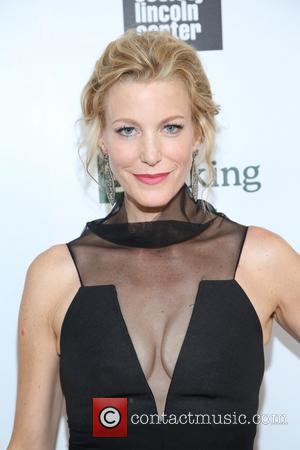 Actress Anna Gunn was left fearing for her safety after angry Breaking Bad fans bombarded her with online abuse over their hatred for her character.

The Emmy-nominated star plays Skyler, the wife of Bryan Cranston's drug kingpin Walter White, in the hit U.S. series, which she calls "one of the most rewarding creative journeys" of her career in an article for The New York Times.

Gunn insists she always knew the role would divide audiences, writing, "As the one character who consistently opposes Walter and calls him on his lies, Skyler is, in a sense, his antagonist."

But the 45 year old admits she was alarmed by the number of Internet sites devoted to attacking her character, and adds, "At some point on the message boards, the character of Skyler seemed to drop out of the conversation, and people transferred their negative feelings directly to me. The already harsh online comments became outright personal attacks. One such post read: 'Could somebody tell me where I can find Anna Gunn so I can kill her?' Besides being frightened (and taking steps to ensure my safety), I was also astonished: How had disliking a character spiraled into homicidal rage at the actress playing her?"

Gunn goes on to conclude that "most people's hatred of Skyler had little to do with me and a lot to do with their own perception of women and wives."

She concludes, "As an actress, I realize that viewers are entitled to have whatever feelings they want about the characters they watch. But as a human being, I'm concerned that so many people react to Skyler with such venom. Could it be that they can't stand a woman who won't suffer silently or 'stand by her man'? That they despise her because she won't back down or give up? Or because she is, in fact, Walter's equal?" 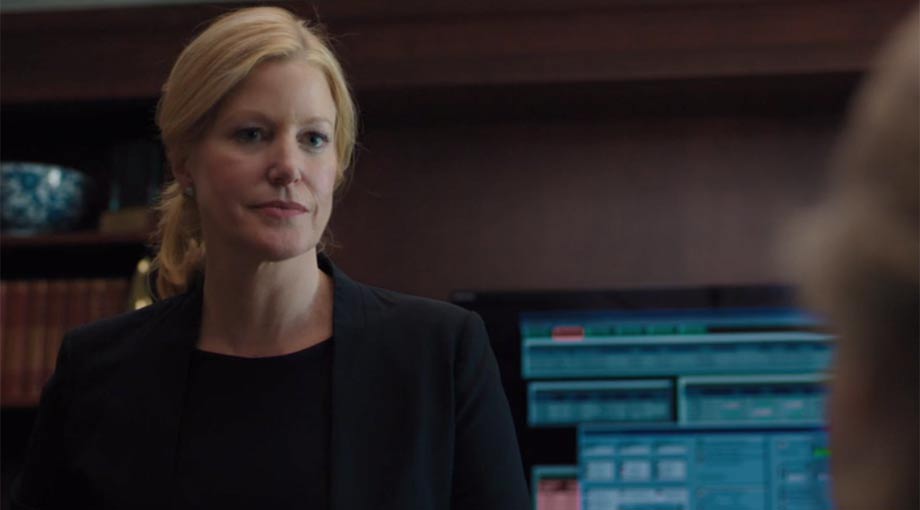