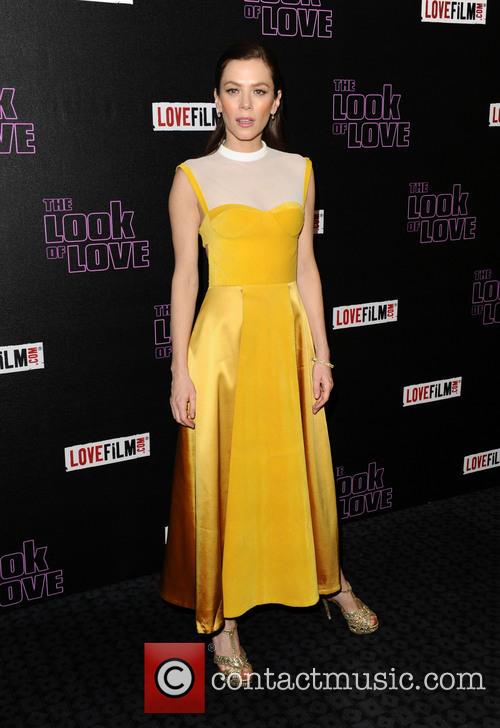 Anna Friel Wore A Banana Yellow Gown To The Look Of Love Premiere in Soho, London

Friel's dress, a vintage number by Trager Delaney, featured velvet and satin panels and a cut-out panel at the back. Her co-star Tamsin went for a simplistic white dress, while Coogan opted for a black suit and floral shirt. Elsewhere at The Curzon cinema in Soho, several burlesque girls added a touch of glamour to the occasion, carrying giant feathers while wearing flowers in their hair. 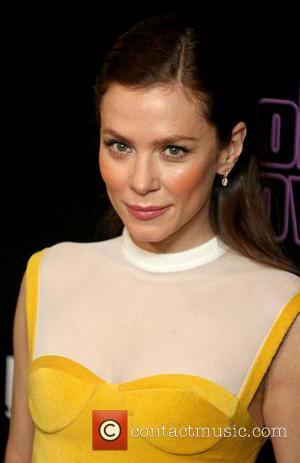 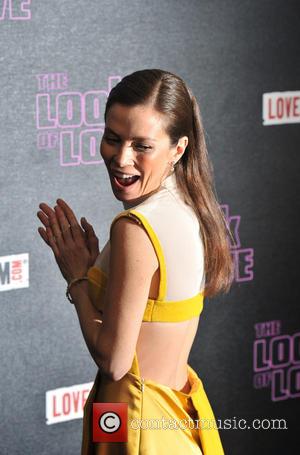 Anna Friel Was Among The Star Names At The Look Of Love Premiere In Soho, London, On Monday Night

The party moved onto the Box nightclub in the heart of Soho for the after-party, for which Anna changed into a more modern asymmetrical black dress. It certainly appeared to be a rip-roaring bash, with the Daily Mail snapping Friel dancing on chairs in the venue. Coogan was about with his 21-year-old girlfriend Elle Basey. 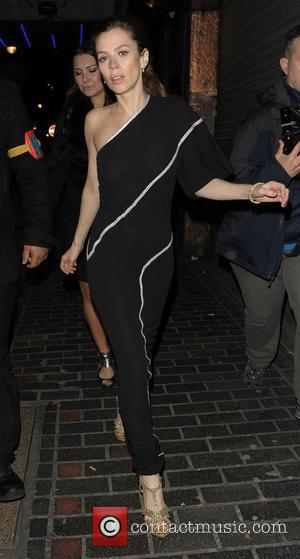 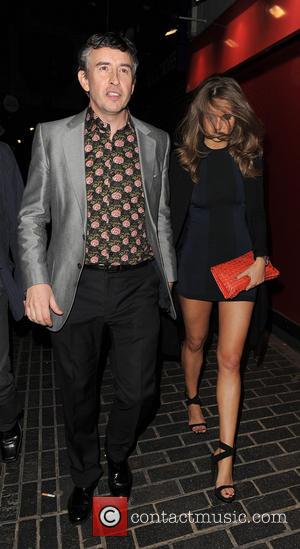 The Look Of Love is the fourth collaboration between the Alan Partridge actor and Winterbottom, following 24 Hour Party People, A Cock & Bull Story and The Trip. The movie hits cinemas in the UK on April 26, 2013. Watch the trailer below: