The British star says she terrified of aging

Anna Friel takes on a role in The Look of Love who ages between the ages of 22 and 58. This scares the northern actress, who stars alongside Pierce Brosnan in the movie.

She told Grazia magazine: ''They used a technique called stippling to make me look older. It glues all of the creases around your eyes together and it takes hours for it to go back to normal." This frightened Friel into thinking she’d never look the same again. ''I would age years in a day and think it was going to stay that way forever.'' She added to the magazine: ''I loved my outfits. I loved the 70s costumes because I really like that whole Jane Berkin look. In one scene I went blonde so I wore a wig. We modeled the look on Marilyn Monroe, which was fine until Steve told me I looked like Moors murderer Myra Hindley. Steve looked great in costume though, it's funny seeing him in anything.'' The Look of Love has received mixed reviews so far. The Hollywood Reporter said, in their review, “Steve Coogan's performance is consistently amusing, but the poignant dimensions the director appears to be seeking don't quite come together.”

An overall rating of 64% on Rotten Tomatoes means it won’t be setting any award ceremonies alight, but could make an enjoyable watch this weekend. 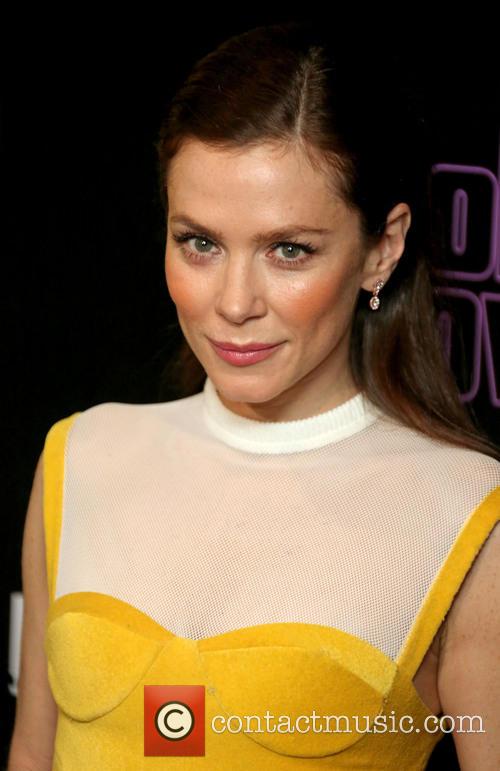