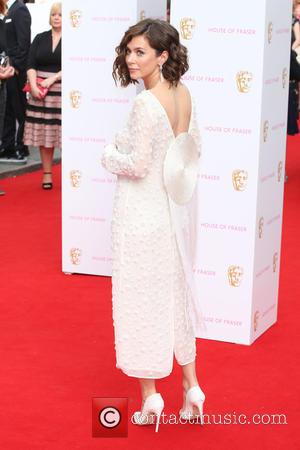 The former Pushing Daisies star portrays a U.S. Army Sergeant who is attacked while stationed in Africa in the new TV drama, known as Odyssey internationally, and she admits she suffered a string of injuries during the brutal shoot.

Friel tells Britain's Notebook magazine, "They told me I'd be tortured in every single imaginable way... I wound up tearing six ligaments, getting a corneal abrasion, throwing my back out and dislocating my shoulder. It was gruelling, but it's toughened me up. I've got to put on a brave face."