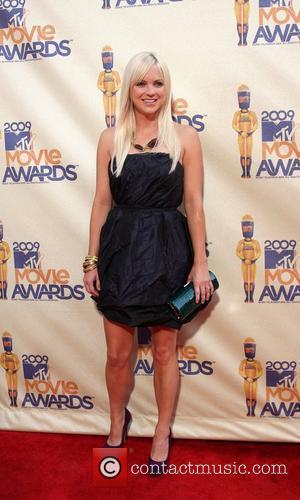 Anna Faris' publicist is disputing reports the actress has wed.
After photographs of the House Bunny star and fiance Chris Pratt, wearing wedding rings, appeared online over the weekend (20-21Jun09), the actor allegedly confirmed the nuptials had taken place in Hawaii, to RadarOnline.com.
He reportedly phoned a contact at the website from his Maui hotel suite, stating, "I'm a very happy guy. We're in Hawaii having a wonderful time."
The news came just months after Faris hinted the couple would elope, shortly after she accepted Pratt's proposal earlier this year (09).
But the wedding news has come as a shock to Faris' representative, who insists the couple hasn't wed.
When asked to comment on the wedding, the publicist tells OK! Magazine, "It's not true." 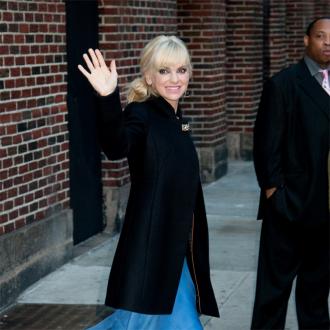