'Cloudy with a Chance of Meatballs 2' will continue Flint's story. 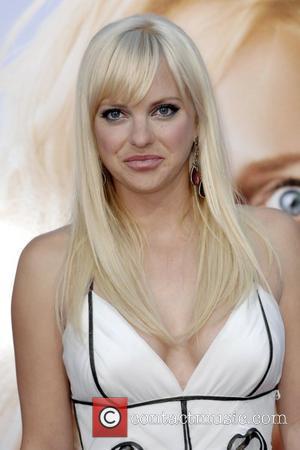 The new Cloudy with a Chance of Meatballs 2 trailer has rolled out online, promising more of the same from Sony's surprise animated hit that appears to be on the verge of forming a franchise. The first film - featuring the voice of Bill Hader, Anna Faris and James Caan - won strong reviews on its way to securing $243 million worldwide.

The sequel continues right after the first film, with young inventor Flint and his friends forced to leave their home town. However, when the food machine awakens to produce living food beasts like living pickles, hungry tacodiles, shrimpanzees, and apple pie-thons, he must return to the save the world.

There's plenty to enjoy in the new trailer, particularly when the gang marvel at all the weird and wonderful new food monsters before coming across a tomato.that's.just a tomato. There's also the "leek in the boat" gang from the original trailer.

Watch the Cloudy With A Chance of Meatballs 2 trailer:

Sony will be buoyed by the huge success of animated movies Despicable Me 2 and Monster's University this summer. Whereas big-budget blockbusters (The Lone Ranger) appear to be falling by the wayside, fun, friendly family flicks are ruling the roost.