'What's Your Number?' actress Anna Faris has signed up to star in new TV show 'Mom'. 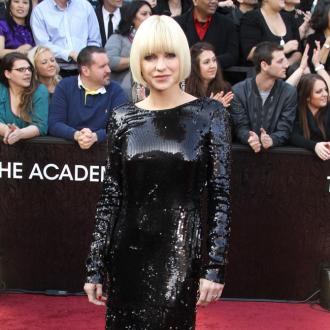 The 'What's Your Number?' star will take on the lead role in the new show from 'Two And A Half Men' and 'The Big Bang Theory' creator Chuck Lorre, which will see her play a single and newly sober mom living in Napa Valley, California.

The 36-year-old actress and her husband, 'Moneyball' star Chris Pratt, welcomed their first child, son Jack, in August 2012 and both are smitten with the tot.

The couple were worried when Jack was born over two months premature but after spending the first month of his life in hospital, the baby is now healthy and at home with his proud parents.

''He was born nine weeks premature, so we spent a month in the intensive care unit with him.

''But he's totally healthy now. He is just so perfect and I love him so much.''