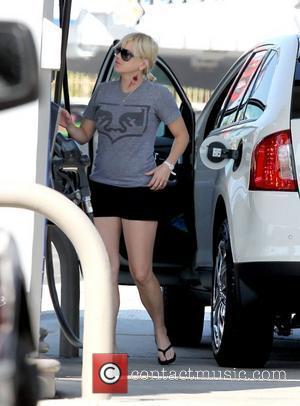 SCARY MOVIE star Anna Faris is elated with her small role in the movie Lost IN TRANSLATION - because she's finally in a film which she believes top Hollywood bosses will bother to see.

While the 26-year-old actress has enjoyed success with her comedic turn in the hit Scary Movie franchise, she admits she was never recognisable to influential Hollywood executives until she filmed critically-acclaimed Lost in Translation.

She says, "It was the best experience of my life.

"There are studio heads and people in this industry who have never seen Scary Movie. Even though a lot of the younger generation is familiar with me, a lot of important people didn't know me.

"These people have now seen (Lost in Translation) and it feels really good to have people know my work a little more."