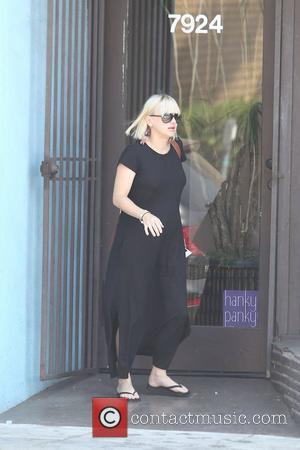 Actress Anna Faris has given birth to her first child.
The House Bunny star and husband Chris Pratt welcomed son Jack to the world on Saturday (25Aug12), but the baby was born premature and is currently receiving treatment in an intensive care unit.
A representative tells People.com, "Anna Faris and Chris Pratt are happy to announce the birth of their beautiful baby boy Jack. He arrived earlier than expected and will be spending some time in the Nicu (neonatal intensive care unit). The happy parents thank you for your warm wishes and ask that you honor their privacy during this time."
Faris and her actor husband Pratt married in 2009 and announced they were expecting the baby in May (12).