Faris has been married to actor Chris Pratt for seven years.

Anna Faris has opened up about feeling hurt and insecure over tabloid stories about her marriage to Chris Pratt being on the rocks.

Speaking to friend Isla Fisher on her Unqualified podcast, Faris spoke about the increased attention her marriage to Pratt has received over the last year and how she copes with tabloid rumours about their relationship. 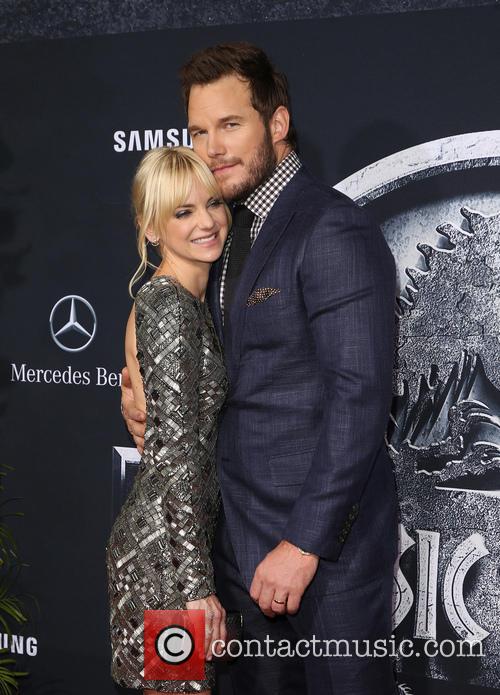 "We grapple with the idea of being a public couple. For the first time, maybe a year ago or 10 months ago, we were in the public a little bit," Faris told Fisher.

"There were some tabloid rumours about strain on our relationship. I just remember feeling so hurt in a way that bothered me because I didn't want to think of myself as somebody that could be affected by tabloid s**t.

“There was a picture of me walking alone on the beach: 'Ageing Anna Faris, Alone on the Beach.”

Faris and Pratt married in 2009 and have one son together, four-year-old Jack. But since Pratt has found greater success in movies such as Guardians of the Galaxy, the couple have seen their marriage being put under the microscope.

"I take pride in how great my relationship is with Chris," she continued.

“But having said that, of course, in this crazy world where he's off doing movies and I'm in L.A. raising our child, of course I'm going to feel vulnerable, like any normal human would.”

More: Chris Pratt Is Taking Six-Month Off To Spend Time With His Family

She added: “It did make me feel like, "Is public perception—even though it's false—is there a grain of something?' It made me feel incredibly insecure.”

Faris’ guest Isla Fisher also understands the pressure of being in a celebrity couple, having married actor Sacha Baron Cohen in 2010.

"It's much more interesting to see a story about a tumultuous relationship than a happy one," Fisher told Faris, before joking that her friend should "[release] a sex tape" with Pratt to stop any rumours about their marriage.