Faris posted a snap on Tuesday night that was criticised for her looking too thin.

Anna Faris has become the latest female celeb to walk away from Instagram, deleting her account on the social media site after being slammed by body-shaming trolls for being too thin.

The 41 year old star of ‘Mom’ had posted an image on the site before appearing on ‘The Talk’ on Tuesday night (October 2nd), which featured Faris gripping a trashcan while wearing a long black shirt, knee-high boots and nude bike shorts, captured by her podcast assistant Michael Sherman.

“Having pre-show jitters - so glad Michael Sherman captured it - also I eventually decided to put on pants,” she had written as a caption. 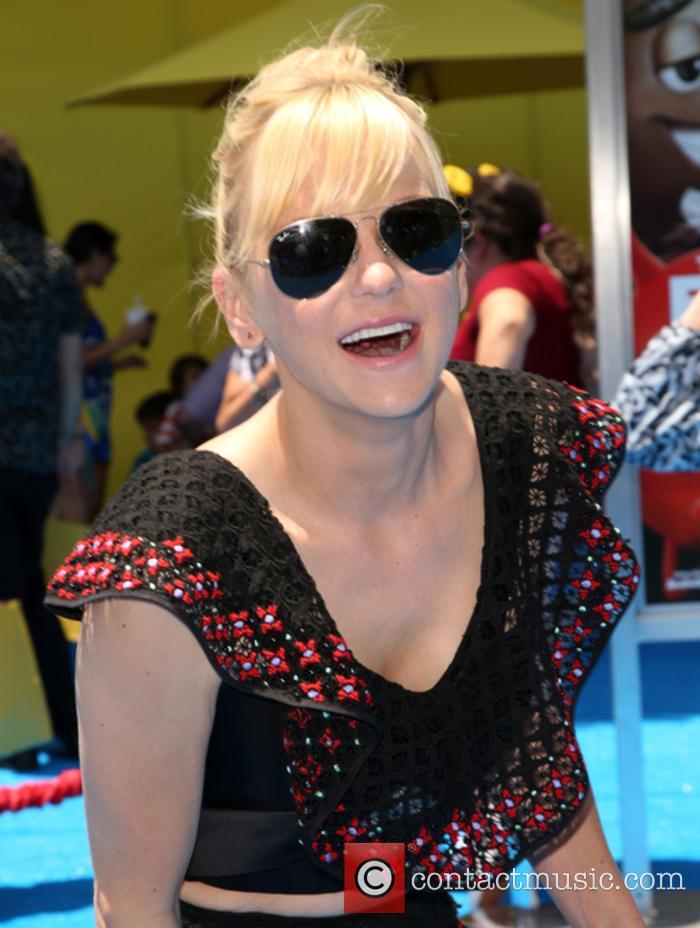 However, TMZ reported the following day that Faris had taken down the picture just 15 minutes after putting it up, after it had attracted a number of negative comments from people remarking on her size. “You look so unhealthy, eat,” was just one such typical comment.

She since deleted her account, and has not commented publicly on her decision. Her ex-husband, Guardians of the Galaxy’s Chris Pratt, did have something to say on the matter, however.

“Chris still has so much respect for a woman that he was so in love with for a long time and not only that the mother of his child. His respect for Anna goes a very long way and that will never change and that is why he is heartbroken that people are body shaming her,” a source told Hollywood Life the next day.

Having been married eight years, Faris and Pratt went their separate ways in August 2017. They share one son, Jack, and she spoke on ‘The Talk’ about when they recently dropped him off for his first day at kindergarten.

“Here's the thing, I feel really guilty that I wasn't more anxious,” the actress said. “Because it feels like all the other parents were very anxious and the kindergarten teachers are like, 'Ah, is everything going to be OK?' And I felt like… can't we just drop him off?”

“Chris and I walked him there and we were trying to not transfer any, you know, hint of anxiety, not that I was having it,” Faris recalled. “He just ran in and he was like, 'Bye guys!' But it was that funny mom guilt feeling of like, I feel like this should emotionally tug at me more than it is.”