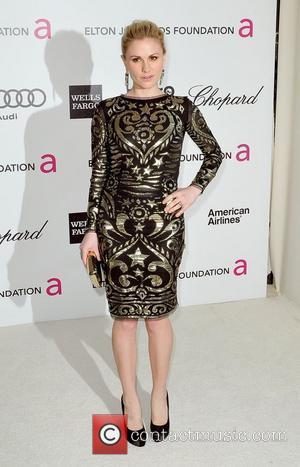 Anna Faris, the American actress and star of the Scary Movie franchise, is pregnant with her first child, according to their spokesperson who confirmed the news to People magazine. Faris and her actor husband Chris Pratt are expecting their new arrival this autumn.
Back in 2011, Faris had spoken openly about her desire to start a family, saying, "We would love to have kids someday.We want a family for sure. Chris wants a big family" At the time, the actress said it wasn't the right time, adding, "It's so hard in this industry", however, completing work on Sacha Baron Cohen's movie 'The DICtator' appears to have cleared her schedule, though it's thought she'll be taking it easy on the promotional trail. Chris - who plays Andy on Parks and Recreation - recently starred in The Five-Year Engagement with Jason Segel and Emily Blunt and has already begun working on Kathryn Bigelow's forthcoming war thriller Zero Dark Thirty.
Farris - who began her comedy career in 'Scary Movie - was previously married to Ben Indra, having tied the knot in June 2004. She filed for divorce three years later, citing irreconcilable differences.