She's in the running for an Emmy, but nothing can overshadow the big news of the day.

32-year old actress Anna Chlumsky, who first rose to prominence in the 1991 drama My Girl has become a mother this week with the birth of her first child, a girl by the name of Penelope Joan So. The actress welcomed the baby with her husband, Shaun So, People Magazine reports. This news came ahead of a week of great highs for Chlumsky, who, also earned her very first Emmy nomination on Thursday, for the HBO series Veep. According to People, the little bundle of joy came into the world last Thursday, July 11th. 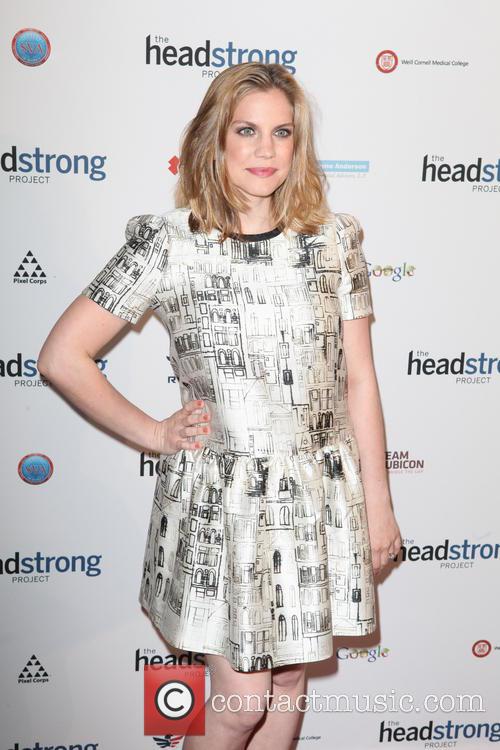 Chlumsky has remained active throughout her pregnancy.

“She’s a really good mix between my husband and me,” the Veep actress tells PEOPLE. “When she’s with him, you see him, and when she’s with me, you see me. She’s a perfect mix. We think she has my mouth, but it’s hard to tell. Even the color of her eyes, they are different in different light. But she has a really full head of hair.” 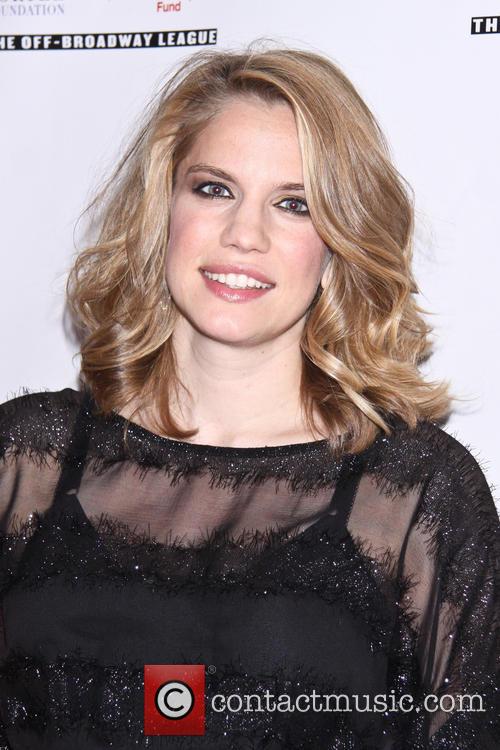 She gushed about her first taste of motherhood.

Unsurprisingly, Chlumsky is ecstatic about all the recent developments, However, the actress also explained what many new parents seem to learn very quickly: “I’m really surprised how real it is,” she said for the mag. “What’s really strange is how fast it happened. You prepare for so long, and all of a sudden the baby’s here … It’s seriously the best thing. Holding her is fantastic. It’s one of the more enjoyable things. It doesn’t get boring at all. I could hold her all day.” 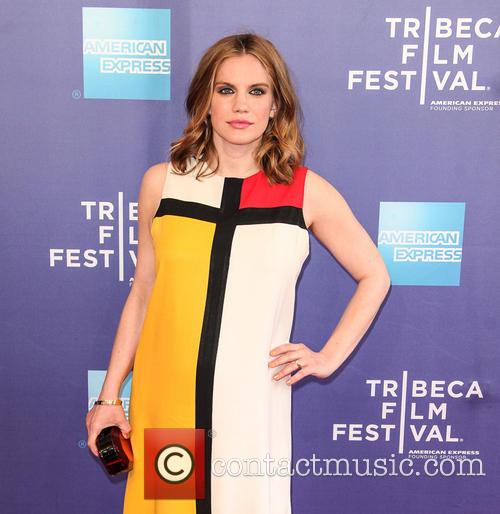 With a baby and an Emmy nod, the actress proves women can have it all. 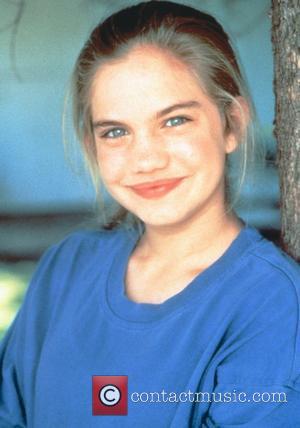