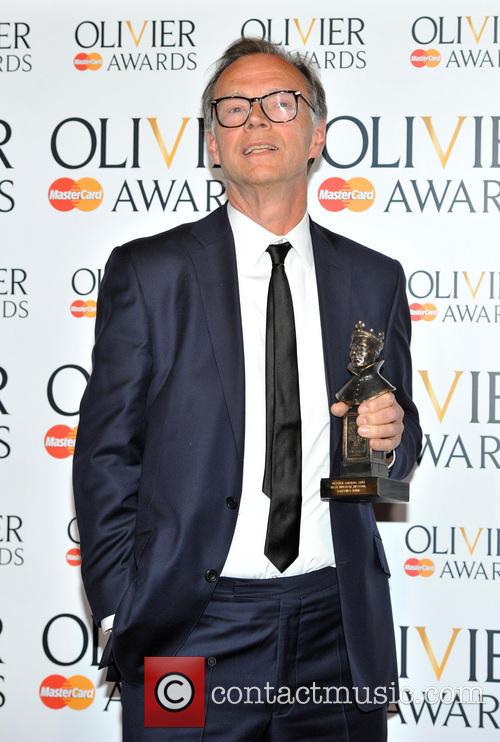 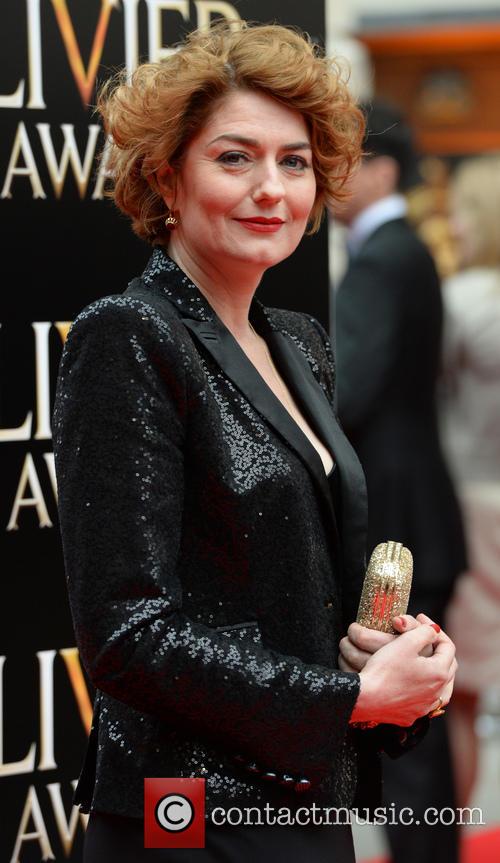 In an interview with the BBC, director Jonathan Kent describes Coward's Private Lives as an "astonishing Fabergé egg of a piece...exquisitely made," praising the play's main characters for their "Curiously acute portrait of a relationship," as similarities are noted between the particularities of the 1930s relationship compared to a modern day one: "a portrait of a new generation [with a] contemporary resonance." Kent also observes that what modern day audiences may find funny may have been uncomfortable for 1930s theatre-goers with explicit scenes, Amanda's emancipation and a liberal attitude to sex that wasn't as commonplace at the time. 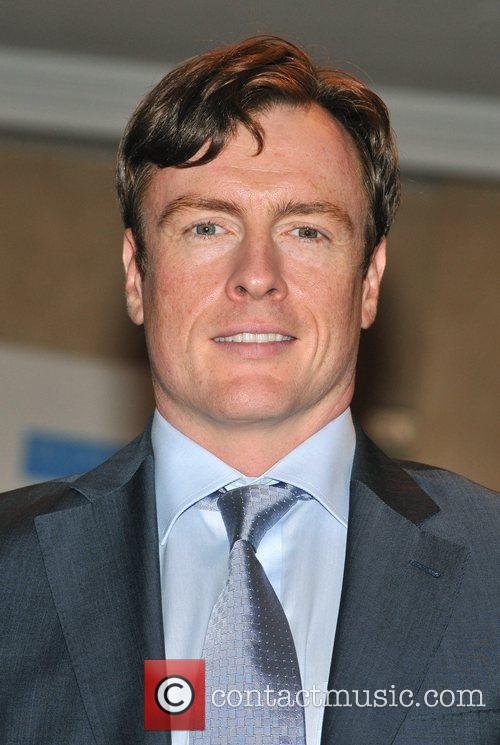