Critics fall in love with Compliance

With Compliance hitting cinemas tonight (March 22) in the U.K, we thought we’d help you out by rounding up all the reviews, and telling you if it’s worth braving the sleet, snow, wind and pollution to see Craig Zobel’s new drama. And you can check our review out here.

Grab that jacket, get that windbreaker, put a dust mask over your silly mouth; Compliance is a hit! Well, the critics say it is, and whom else are we going to trust? Ourselves? Don’t be ridiculous. “A punchy and effective drama,” hark Empire Magazine. “This is a well-made film, with plausible performances by all the leads, especially Ann Dowd. We feel we know people like this,” trill The Chicago Sun Times. 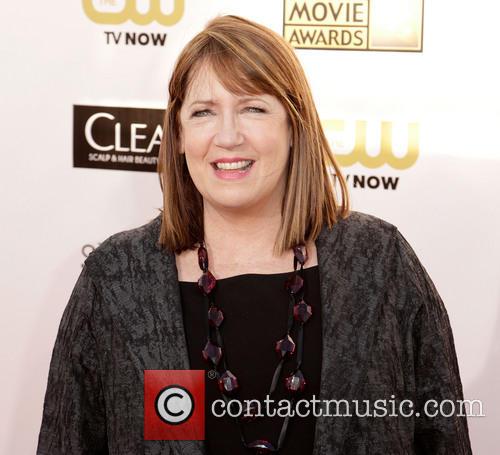 Time Out call it “A riveting, horrifying film, shot through with beautifully observed moments of unwelcome truth.” ‘Sure’, you’re saying, ‘the big guns give it a nice review. Who cares.’ But it’s not just the big hitters – who may or may not have a vested interest in a positive review, giving positive reviews. “Zobel's morality thriller offers uncomfortable commentary on the sport that can so easily be had at the expense of those on the lower rungs of the social ladder,” say Little White Lies.

Negative reviews were rare, but there were some. “Well as the film is performed, particularly by Dowd as the manager attempting to make order out of chaos, you can scarcely credit what happens,” say This is London while The Daily Telegraph say it “Needs more than its "based on a true story" disclaimer to short-circuit our sceptical instinct.”

Overall, the critics combine to give Compliance 89% on Rotten Tomatoes, meaning if you’re into your films, you’ve nothing else to do AND you’re the proprietor of a hefty jacket, you should go see it. If a movie's success is measured by its ability to get under our skin and...