The NBC journo was saved by some savvy scouts.

Sometimes it's fun to take a break from the humdrum of city life and get back to nature but for Ann Curry a weekend away from the high pressures of the NBC newsdesk in New York's Harriman State Park ended in high drama last month. The weekend could have been a total disaster for the NBC journalist, who broke her ankle after taking a tumble, had it not been for a quick-thinking unit of scouts who rushed to her aid. 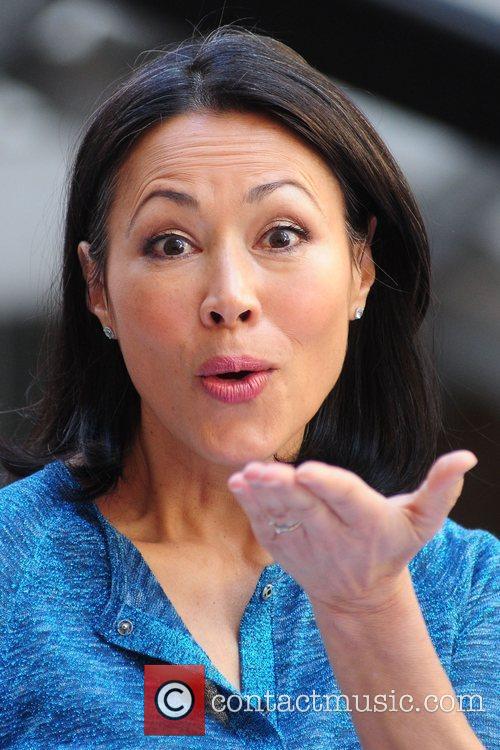 Ann Curry Was Rescued By Boy Scouts After Breaking Her Ankle Whilst Hiking.

Curry was with her husband and son when she injured her ankle but Scouts from Troop and Crew 368 from Berkeley Heights, NJ, who were on a training hike, spotted the Emmy-winning journalist sitting on the side of a trail with her leg extended, according to Scouting Magazine. Curry told the troop that she thought her ankle was broken but said they didn't need to stop for her.

If you break a leg on on a mountain, I hope Boy Scout Troop 368 finds you. Boy am I glad they found me. http://t.co/AzTWlFzNcz

Scouter and trained fireman Rick Jurgens told Scouting magazine's blog on Friday, "We were hiking along, and we came to a trail intersection and a lady was sitting on the ground with her one leg out. We didn't think anything of it, but one of the guys asked if everything is okay. She said, 'No, not really. I think I broke my ankle.' She told us to keep going, but the guys refused."

Nevertheless, the scouts sprang into action and quickly rustled up a textbook splint to support Ann's broken ankle. "We work on these requirements, and here's an opportunity where it was a true test of all those first class, second class first-aid requirements," Jergens said. "They got to use it and use it for real. And they did an outstanding job." 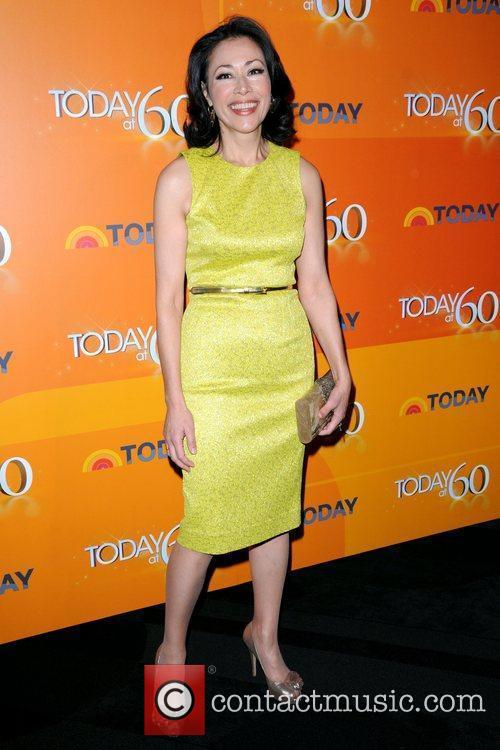 The NBC Journalist Was Discovered By The Scouts, Who Set About Making A Stretcher.

After making the splint, the boys went into the woods to source two sturdy sticks which they combined with a piece of tarpaulin to make a stretcher to carry Curry to the carpark where her husband and son were apparently waiting.

The troop reportedly weren't aware of who Ann Curry was until after the incident but acted as they would with any person they'd encounter on their travels. Curry's ankle will take 10-12 weeks to heal but the scenario could have been a lot worse had her trip not coincided with the scouts'. 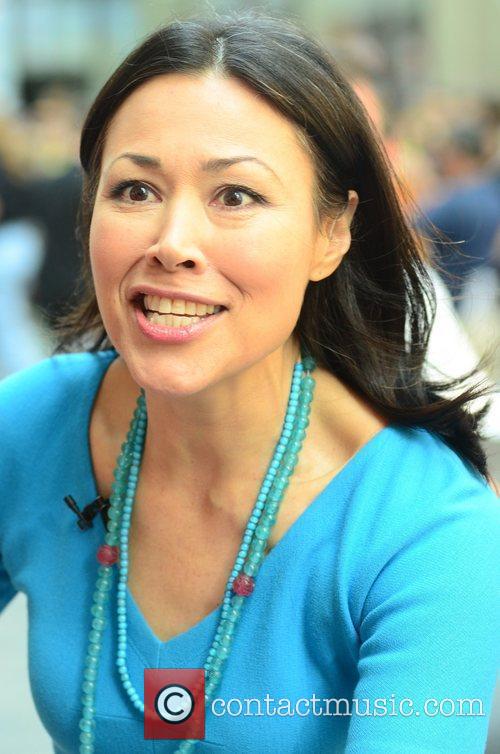 Thanking Her Rescuers, Curry Said She Was "Enormously Lucky" To Have Been Rescued.

"I feel enormously lucky that you came along at just the right moment, and were so willing to help a stranger in need," she wrote in a letter to the troop, adding that they had gone "above the call of duty."