Over two and a half years after her ‘Today Show’ departure, Ann Curry is leaving NBC News.

It seemed a long time coming and now veteran journalist Ann Curry has finally announced she is leaving NBC News. After being sidelined for nearly two years, Curry is moving on to a new venture with NBC Universal which will see her develop her own media start up. 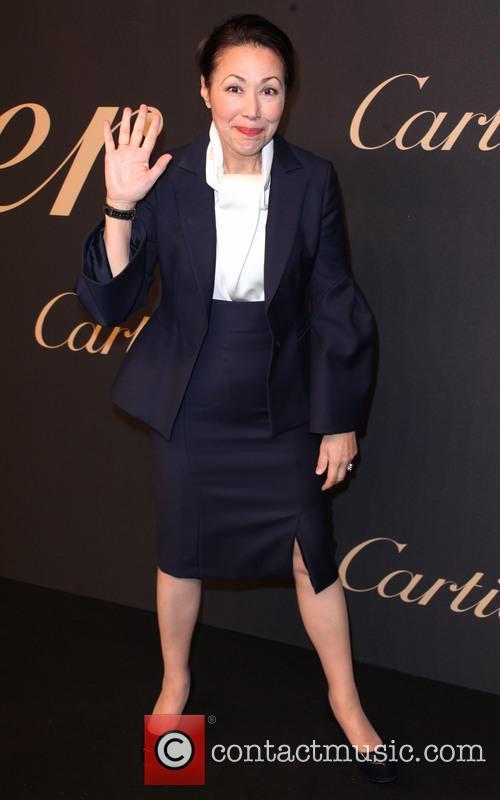 It's a goodbye to NBC News for Ann Curry

In a statement Curry said, “It has been a privilege to work with so many good and talented people at the network. At the same time, I can’t wait to expand my reach and work with people I admire in other places.”

According to Fox News, Curry’s new pact with NBCUniversal will see her produce packages for properties in the NBC media family and other outlets. "This is about reaching for the edge of the future in journalism, which we know is undergoing an irrevocable transition," Curry said. "I am excited about working to become a valuable link between traditional media and what is to come.”

NBCUniversal News Group chairman Pat Fili-Krushel gave Curry his backing saying, “We’re proud to support Ann in her new venture, and we look forward to more of her exceptional storytelling,” in a statement.

The news of Curry’s imminent departure was first reported by Page Six, who quoted a source as saying Ann hadn’t been happy at NBC News for quite some time. “Ann has been unhappy for a long time because she’s basically doing nothing, while NBC is unhappy that she has been paid a lot of money to do nothing,” the source said.

Curry had been with NBC News for 25 years, joining the station in 1990 as their Chicago correspondent. In 2012 she made an emotional exit from the ‘Today Show’ and has since only made sporadic appearances on the network. However despite being effectively sidelined, Curry was said to have been on a contract worth $12 million year.