Video - Frank Ocean Is A Guest At The TIME 100 Gala

Hip hop artist Frank Ocean was photographed as he stood on the red carpet at the TIME 100 Gala held at Jazz inside the Lincoln Center in New York. The event was part of TIME's annual '100 Most Influential People In The World' issue.

Continue: Video - Frank Ocean Is A Guest At The TIME 100 Gala 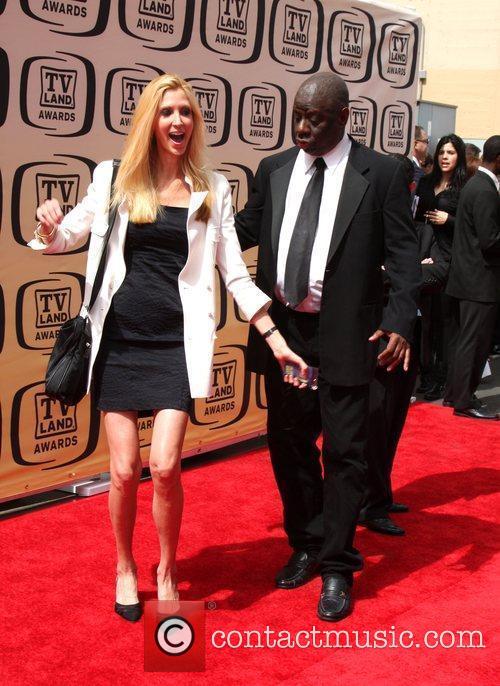 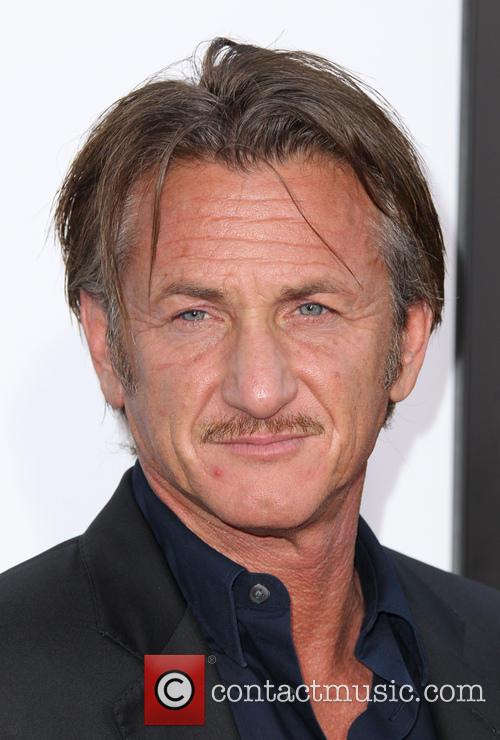 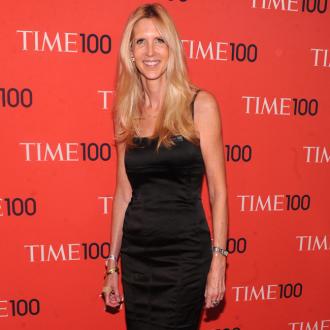