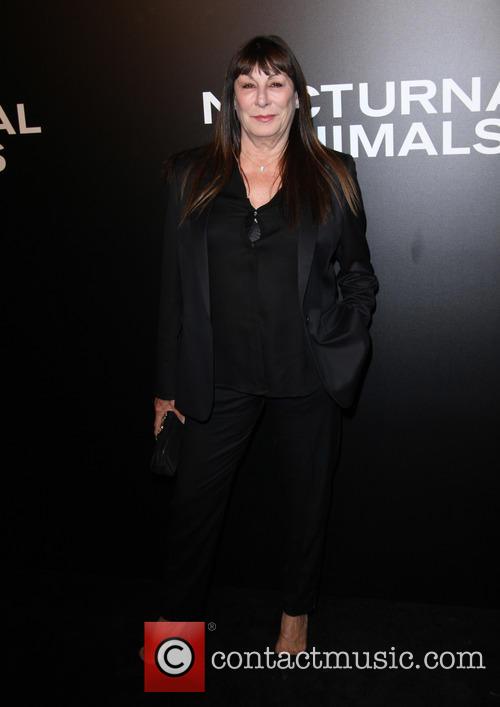 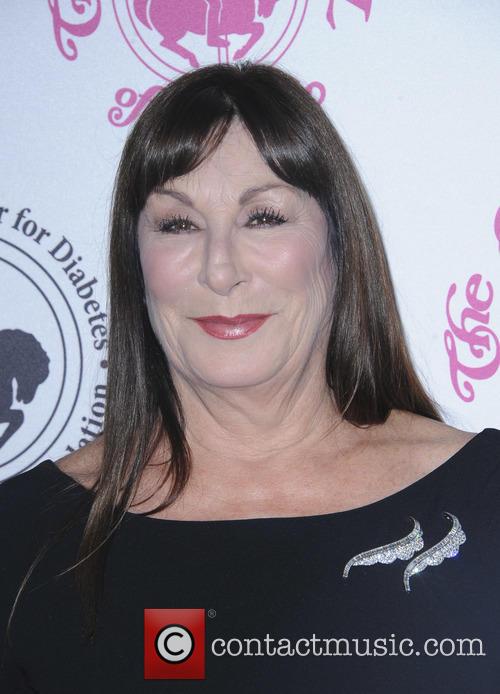 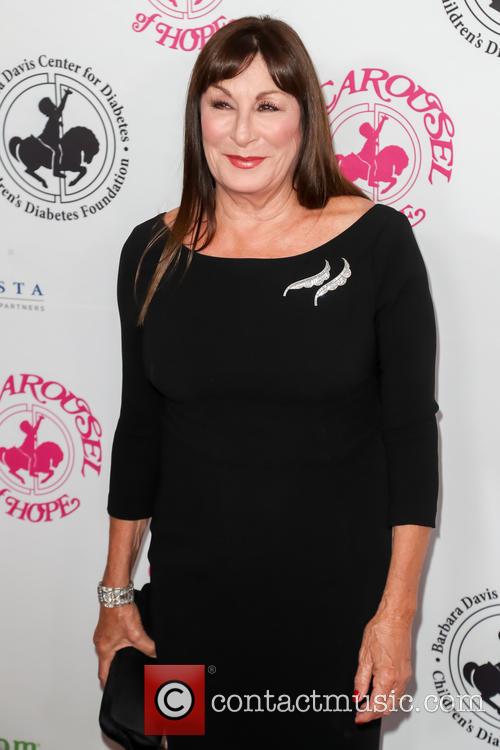 The internet was well a truly fooled by a pic of Ricci dressed as Morticia Addams.

We all so badly wanted to believe it was real, but sadly the picture of Christina Ricci dressed as Morticia Addams has been revealed to be a fake. The pic spread like wildfire across the internet on Monday, with excited fans getting all emotional over Ricci channeling her onscreen mom.

Christina Ricci who played Wednesday Addams in "The Addams Family" dressed up as Morticia Addams for this photo. pic.twitter.com/SLa4Y9BB5h

Anjelica Huston's new book is likely to be one of the most interesting memoirs of the year.

The revered actress Anjelica Huston has detailed how she slashed her wrists in desperation after spending days arguing with her then lover, the photographer Bob Richardson.

In the first instalment of her two-part memoirs, The Addams Family star speaks of her troubled romance with the much older Richardson - the father of fashion photographer Terry Richardson.

Huston began dating the snapper when she was 18 and he was 42 and Richardson struggled with mental health issues and would spend days in deep depression. In the new book, Huston confesses that during one four-day depression, she cut her own wrists in a bid to gain attention.

Leonardo Dicaprio, Carey Mulligan and Isla Fisher are all interviewed by various reporters on the red carpet at the New York premiere for 'The Great Gatsby'. Carey describes the premiere as 'crazy' and revealed she was too scared to get out of the car. Leonardo says that he 'really connected and was fascinated by the loneliness and isolation' of his character Jay Gatsby while Isla Fisher praises director Baz Luhrmann saying that his movies have 'a specific tone and style and pace [which is] what makes them so fabulous'.

Liza Minnelli, queen of Broadway and Cabaret, is set to reprise a musical role in the song-driven television show 'Smash', reports the LA Times.

The NBC show revolves around a group of characters in the milieu of theatre, creating new shows on NYC's infamous Broadway. The setting is perfect for Minnelli whose career is based on musical theatre and movies. Robert Greenblatt, the president of NBC Entertainment knows what an honour it is to work with the theatrical veteran. "I had the pleasure of working with Liza when we restored her landmark television special 'Liza With a Z' at Showtime, and to see her artistry up close and personal is a thing to behold." He said, "Liza Minnelli is the essence of a multi-talented, singular show business sensation, particularly for her extraordinary contributions to Broadway... So what could be more fitting than to have her legendary talent on a show that celebrates a world Liza has dazzled for decades?"

Minnelli will perform a duet of an original song alongside the show's character 'Tom', played by Christian Borle. Other names and faces that you may recognise from the show are Debra Messing (Will&Grace), Anjelica Huston (The Addams Family) and Jack Davenport (Pirates of the Caribbean). So far the show has had rave reviews, proving to be the 'Smash' that the title yearns for. Undoubtedly Liza will only add to its success. 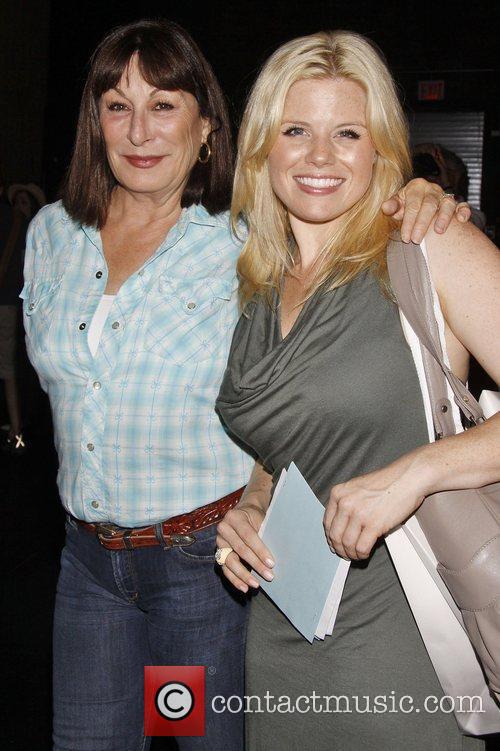 Actress Anjelica Houston was caught in a downpour after having lunch with friends at a Los Angeles eatery. The Addams Family actress enjoyed lunch but was left stranded under an umbrella upon leaving as she waited for a ride home.

Although remaining quiet in front of the photographers the actress, who most recently stars in the musical series Smash - a series that follows the goings on behind the scenes of a Broadway production - her accomplice does have a few questions of his own it appears. Her new show Smash sees her alongside an impressive ensemble that includes Will & Grace actress Debra Messing and Jack Davenport

By Rich Cline
Excellent
Films about cancer aren't generally this funny. And while this movie isn't a comedy, beyond its generous dose of realistic humour, it has a smart, personal script that dares to face a difficult situation head on. And the light tone makes it hugely involving. 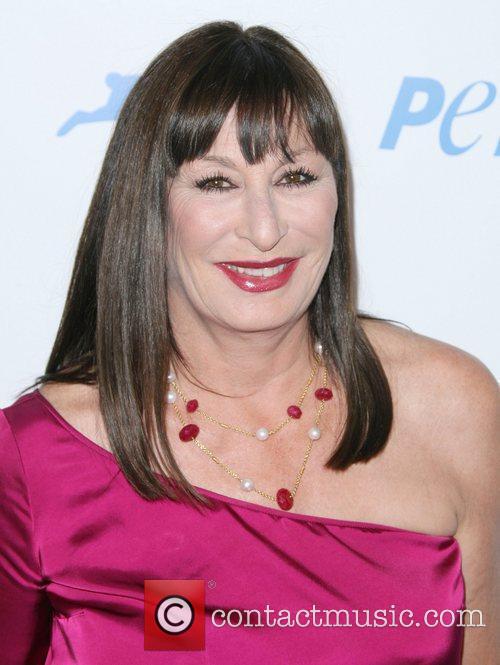 The Mists of Avalon Movie Review