Bollywood star Anil Kapoor is set to step into Kiefer Sutherland's shoes for an Indian remake of hit drama 24.

The Slumdog Millionaire actor, 53, will play Jai Singh Rathod in a role similar to Sutherland's famous counter-terrorism character Jack Bauer in the new series, which will be set in the city of Mumbai.

Kapoor, who will also produce the show, is no stranger to the action franchise - he portrayed Middle Eastern President Omar Hassan in the eighth and final season of Sutherland's 24 in 2010. 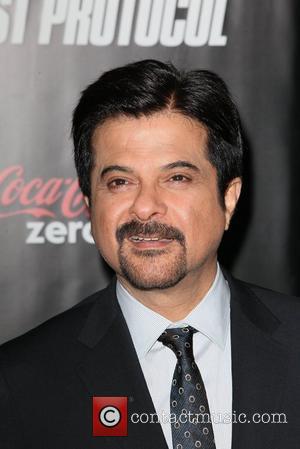 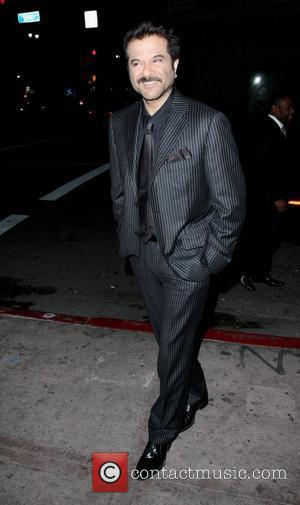