Angus T Jones really, really wants you to know that he regrets his work on Two and a Half Men. About a year ago, Jones first spoke out about it in an online video. He was then relegated to a recurring character on Men, but is yet to actually appear in any episodes. Now, the former child star might have gotten himself into even deeper trouble with the show’s production team, speaking about the clash between his values and those displayed on the show. 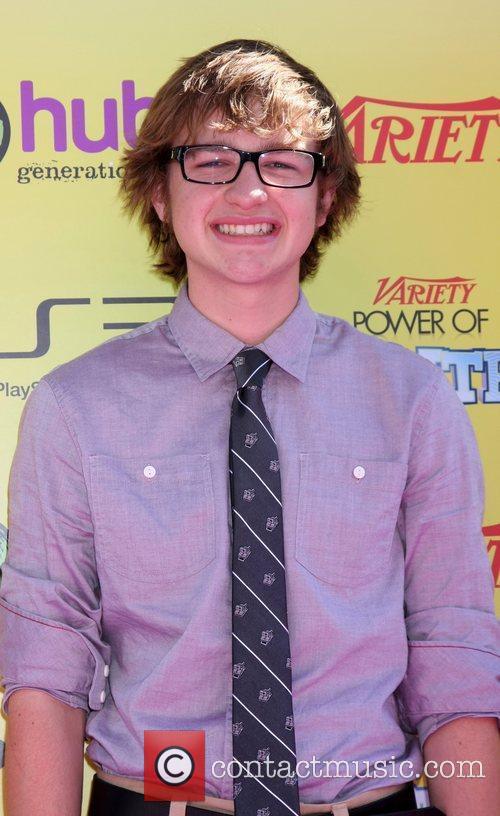 Let's take a look back to a younger, less bearded Jones.

"It was difficult for me to be on the show and be part of something that was making light of topics in our world where there are really problems for a lot of people," Jones said in an interview with Houston CBS affiliate KHOU. "I was a paid hypocrite because I wasn't OK with it and I was still doing it."

Having rediscovered Christianity, Jones is now an outspoken believer. Speaking Saturday at the at the World Harvest Outreach Church in Houston, Jones recounted the story of how he rediscovered his faith, according to The Hollywood Reporter. The actor has become a close follower of the Seventh-Day Adventist Church and has been visiting different churches and ministries around the country when he's not spending time in Texas. Despite this, Jones wants it to be known that he harbors no ill will towards the show or producer Chuck Lorre and that he feels bad for criticizing either.

"That's his, like, baby, and I just totally insulted his baby and to that degree I am apologetic, but otherwise I don't regret saying what I said," Jones told KHOU in a recent interview.

More: Will Angus T. Jones ever return to 'Two and a Half Men'?

More: Angus T. Jones gets vote of condifence from girlfriend. 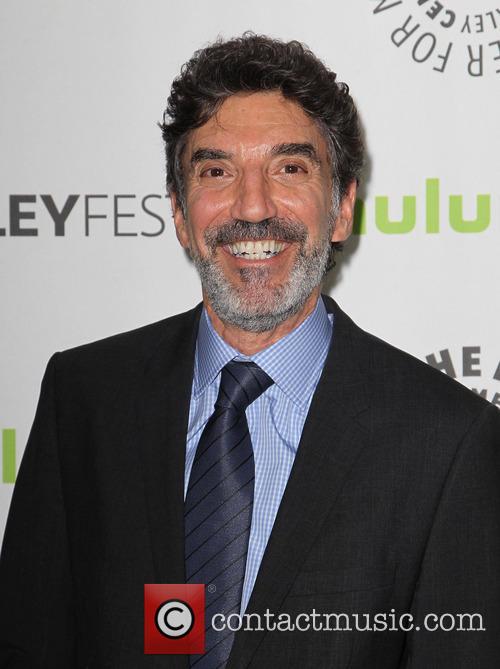 Jones harbors no ill will towards Two and a Half Men or creator Chuck Lorre.