R&b Singer/actress Angie Stone Has Been Charged With Domestic Aggravated Assault After Allegedly Knocking Out Her Adult Daughter's Front Teeth During A Fight On Monday Night (09mar15). 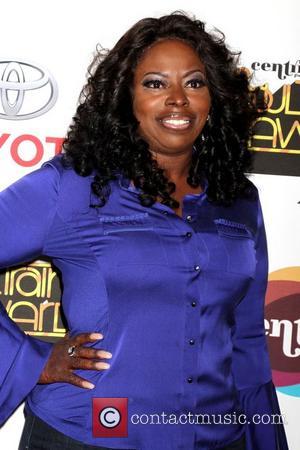 The Wish I Didn't Miss You hitmaker, real name Angela Brown, is said to have clashed with 30-year-old Diamond after confronting her daughter about her messy room and demanding she control her young children, who had reportedly been running around the star's Georgia home half-naked.

The heated argument turned physical and Stone allegedly lashed out at Diamond with a metal stand, catching her in the mouth and prompting her to call the police.

A family friend had broken up the fight by the time cops arrived on the scene. They arrested Stone for the domestic altercation.

According to the police report, the singer had no idea she had hit her daughter with a metal bar.

The officers write, "Once she realized this, she quickly put the stand down and attempted to get away from Ms. Diamond Stone. Ms. Angie Stone then stated while she tried to get away, Ms. Diamond Stone continued to come after her as if to strike her again but stated that Ms. Blondy Chisolm (the family friend) came to break up the fight."

Both Stone and her daughter were taken in for questioning, but Diamond was released without charge.

The star, 53, is currently being held at DeKalb County Jail. 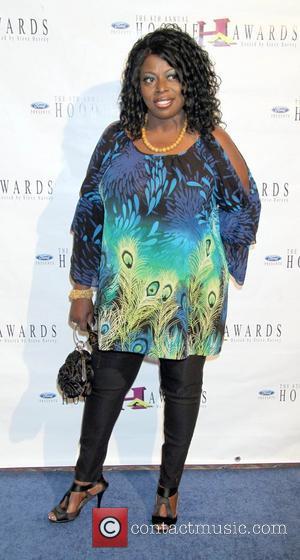 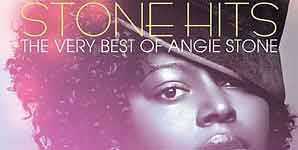