Salt 2 To Be Made In 'A Couple Of Years'

Angelina Jolie will likely reprise her character in 'Salt' in ''a couple of years'' time. 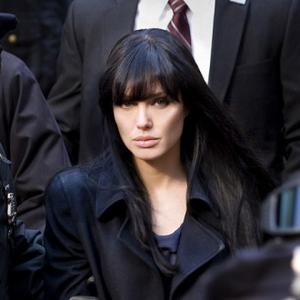 'Salt' is likely to get a sequel in "a couple of years".

The action movie - starring Angelina Jolie as CIA agent Evelyn Salt - will likely get a follow up, the film's director Phillip Noyce has confirmed.

He said: "Hopefully within a couple of years, we'll have another one. Angelina's so great in this part. When audiences see the movie they're going to feel like it's only just the beginning."

Meanwhile, the movie's producer Lorenzo di Bonaventura has confirmed having a woman as the lead spy in the movie did not affect studio Sony's decision to work on the film.