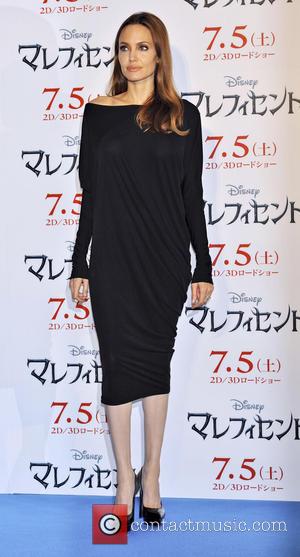 Malta's Prime Minister Joseph Muscat is celebrating after learning Angelina Jolie and Brad Pitt plan to make their new movie on his islands.

Brangelina recently visited Malta and Gozo and it appears they liked what they saw - Muscat has confirmed the real-life couple's new project will be filmed there.

In a statement obtained by Us Weekly magazine, he writes, "I'm happy that Hollywood producers have once again chosen Malta for their project, and we will be delighted to host Mr. Pitt, Ms. Jolie, and their family for the second time in just a few years.

"I'm sure that this film will help put our beautiful sister island of Gozo on the world map."

Pitt filmed scenes for zombie apocalypse movie Wold War Z in Malta, and Jolie and the couple's kids joined the actor for the Mediterranean shoot.

Reports suggest the new film, a love story written by Jolie, will be filmed in Gozo harbour village Mgarr throughout August (14).

The project will be the couple's first film together since they met and fell in love while making Mr & Mrs Smith in 2007.