Jolie Too Old For Tomb Raider 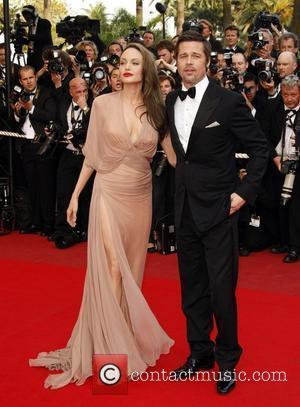 Angelina Jolie has been ditched by the producers of the Tomb Raider movies after they decided she's now too old for the role.
The Hollywood beauty starred in the first two Tomb Raider films in 2001 and 2003, but movie bosses will replace the 33-year-old with a younger star for the next instalment.
Producer Dan Lin says, "We are rebooting Lara Croft. It's a great story that we're going to tell, very character-orientated and more realistic than the past movies. It is an origin tale so it's going to be a younger Lara Croft."