Right from the beginning, the Brangelina story got those who care about showbiz gossip talking. Despite its two leading stars - Angelina Jolie and Brad Pitt - revealing very little about their relationship, plenty of column inches have been filled with rumour, speculation and gossip as they went from co-stars, to parents of six, to newleyweds and finally to a separated couple. 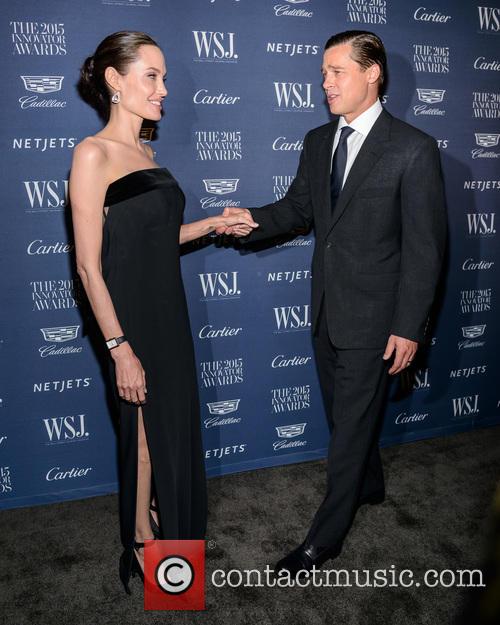 Angelina announced her separation from Brad two years ago

After what has seemed like a particularly acrimonious two years as the pair navigate their way through a divorce, it could be that Ange's stance has changed as she vows to reach a 'peaceful truce' with her former hsuband.

Actor and director, Angelina, 43, - who directed and starred opposite Pitt in By the Sea in 2015, just a year before they split - has been locked in vicious disagreements with Brad, 54, over custody of their children and finances.

It has been reported the legal costs of their separation has already spiralled to $4million. Now, a source has told MailOnline  that Jolie's 'anger is dissolving' and she now wants to reach 'a peaceful truce' with Brad - but only 'if his side are keen.'

The source said: "If there's one thing the past couple of years has taught Angie, it's that money does not buy you happiness, it's your health that counts.

"She looks great and it's lovely to see her putting her own health and that of the children before all the mess that's going on with Brad.

"She says her anger is dissolving and she wants to reach a peaceful truce with Brad - if his side are keen.

"Angie loves martial arts, she has done since her Tomb Raider days and right now she really wants to train her body so she feels mentally clear too."

The Ocean's Eleven A-lister is also said to have been consulting a therapist to help keep him calm during the emotionally difficult time.