How Does 'Maleficent' Rate Amongst Angelina Jolie's Most Memorable Roles?

The 38 year-old's latest portrayal in 'Maleficent' has been highly praised, but is this her best role ever?

Angelina Jolie's most recent role in Disney's 'Maleficent', the new adaptation of Walt Disney's 1959 animation 'Sleeping Beauty', is as compelling as it is frightening as she plays the domineering cold-hearted Queen.

Jolie as The Queen in 'Maleficent'

The fantasy depicts a prequel and "untold story" of one of Disney's most villainous characters ever, the 38 year-old actress brilliantly portrays how the Queen became wicked and the events that led her to cursing young Princess Aurora (played by Elle Fanning).

Jolie was obviously very invested in her role, visually she looked terrifying by sporting a false pair of pronounced cheek bones, and a long black gown covering her icy, pale complexion which highlight her villainous and evil spirit perfectly.

But how does this compare to other roles the Academy-Award winner has taken on?

Jolie burst onto the movie scene when starring alongside her father, Jon Voight, when just 7 years-old, but it wasn't almost decade later that she began to appear in feature films, such as 1993's 'Cyborg 2' and 1995's cyber-thriller 'Hackers'.

However, the mother of six's first role that garnered a huge amount of attention came in 1999's 'Girl, Interrupted.' The psychological drama flick stars an A-List cast which includes Winona Ryder as Kaysen, a disturbed women who checks herself into a mental institution for 18 months.

Jolie played Lisa Rowe, a diagnosed sociopath who easily manipulates the women around her, and earned an Academy-Award for Best Supporting Actress for the role. Upon its release, Austin Chronicle's Marc Savlov thought, "Jolie's explosive performance surpasses all expectations and renders the film a veritable must-see." 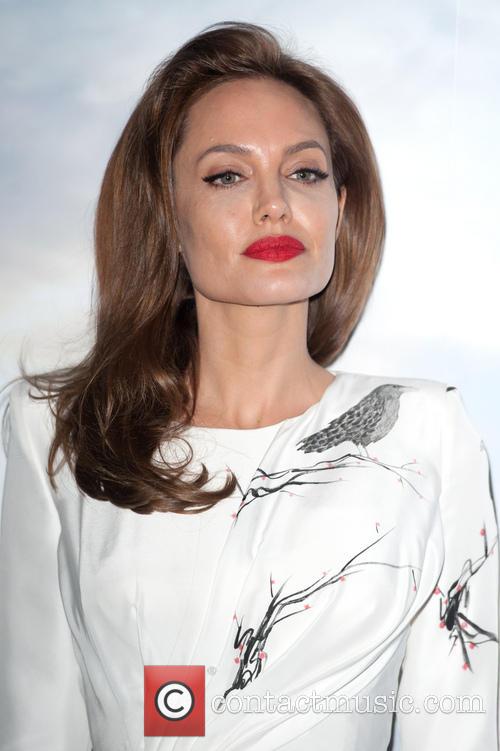 Jolie earned an Academy-Award for her portrayal in 'Girl, Interrupted'

Jolie's stock rose dramatically when she starred as Lara Croft in the 'Tomb Raider' franchise, which is probably what she is most recognised for. The first action-fantasy film (2001), which was based on the 'Tomb Raider' video game, follows Croft as she races against time to recover powerful ancient artefacts from villainous thieves.

At the time of shooting the sequel, 2003's 'Lara Croft Tomb Raider: The Cradle of Life,' Jolie had established herself as one of Hollywood's highest paid actresses, as the two movies were both a commercial success, overall earning more than $430 million at the box office.