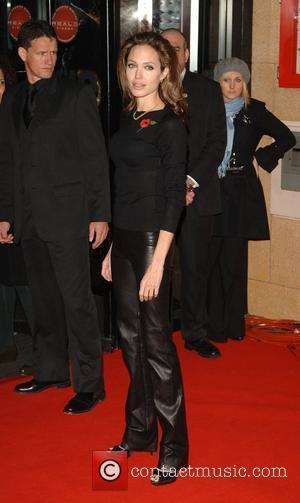 Gay singer BETH DITTO has hit out at actress Angelina Jolie's claims she's bisexual, insisting she wouldn't be dating Brad Pitt if she was. The Girl, Interrupted star frequently speaks out about her lust for other women - but the Gossip frontwoman suspects her comments are lies. Ditto says, "If she were actually a lesbian she'd be with a woman."