Brad Pitt Reveals He Trusts Angelina Jolie "With His Life"

He has opened up about being directed by his other half in their new film, By the Sea

The old adage says that you should never work with children or animals and for some that extends to spouses as well. But for perfect couple Angelina Jolie and Brad Pitt working together is just another thing they’re perfect at apparently. 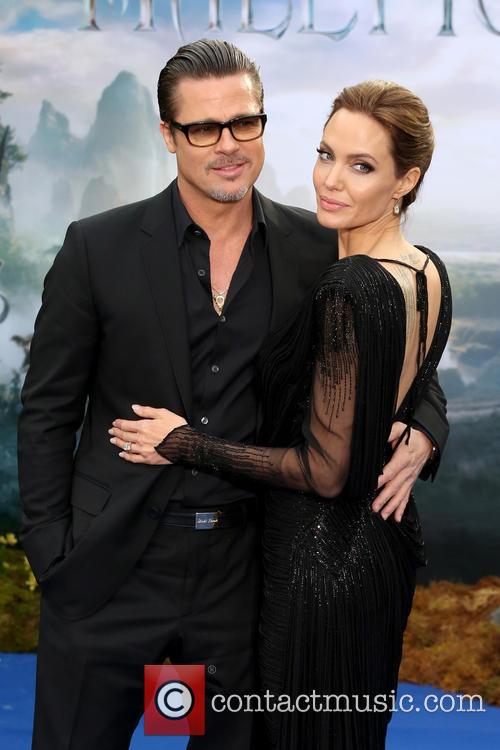 The perfect couple both at work and at home

Speaking to V magazine, Mr Pitt opened up about taking direction from his significant other in their new film By the Sea.

Angelina sat in the director’s chair for their upcoming movie which is the first time they have worked together on a motion picture after their controversial partnering in 2005s Mr and Mrs Smith.

The 51-year-old actor said: "It’s surprising how much I enjoy the direction of my wife.

"I trust her with my life."

He added: "She’s decisive, incredibly intuitive, knife-sharp and, may I say, incredibly sexy in her post."

MORE: Angelina Jolie And Brad Pitt's By The Sea

By the Sea sees Angelina as director and star as she plays Vanessa in the 1970s set story opposite Pitt’s character - and Vanessa’s husband - Roland.

The story focuses on the crumbling marriage of the two which could not be further from the truth of the life of its two leading characters who have recently celebrated their one year anniversary.

By the Sea comes out in cinemas on November 13.