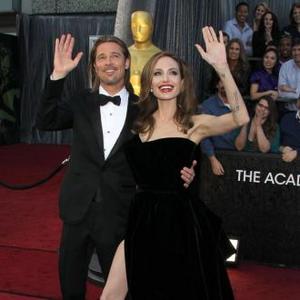 The 'Salt' star is preparing to wed Brad Pitt after seven years together, and is keen for the nuptials to reflect the different ways people celebrate marriage, in particular the home countries of their adopted children, Cambodian Maddox, 10, Ethiopian Zahara, seven, and Vietnam-born Pax, nine.

A source said: ''She wants to incorporate different ethnic wedding traditions from around the world into one alternative ceremony and event.''

Brad - who also has Shiloh, five, and three-year-old twins Knox and Vivienne with Angelina - is said to be more keen on their wedding being more traditional, and held at their French chateau.

The source added to Closer magazine: ''They both agree on the essentials, like the fact they want it to be a big Celebration with their family and friends.

''Brad is traditional, whereas Angelina can be alternative. Brad envisioned a traditional ceremony, followed by dinner, speeches and a party.''

It was recently claimed that Angelina wants to gain 10lbs before getting married and has reportedly asked British chef Jamie Oliver to give her recipes for hearty yet healthy meals.

A source said: ''Angelina has decided she'd like a more shapely figure when she weds Brad and is hoping to gain ten pounds. Brad and Angie have asked Jamie to suggest some recipe ideas for them.

''Angie never cooks so Brad's now coming up some English dishes like shepherd's pie and sausage and mash.'' 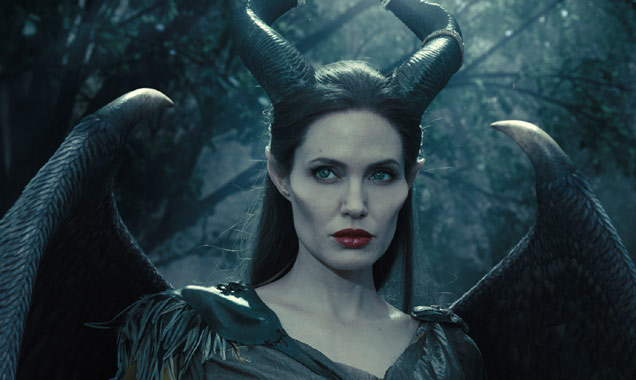