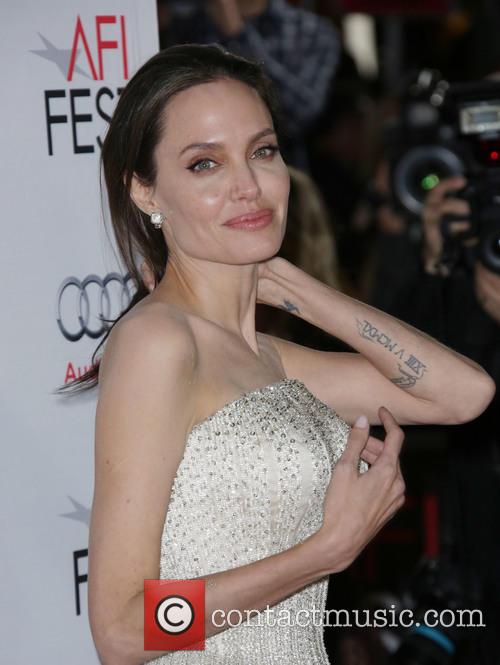 Jolie has long been passionate about women’s rights and the impact of war on populations, having joined the United Nations’ High Commissioner for Refugees (UNHCR) as a global ambassador in 2001 and is now a special envoy.

Reacting to her appointment, she said: “It is vital we broaden the discussion on how to advance women’s rights and end impunity for crimes that disproportionately affect women, such as sexual violence in conflict. I am looking forward to teaching and to learning from the students, as well as to sharing my own experiences of working alongside governments and the United Nations.”

She and Conservative Party figure Hague have worked together in the recent past, jointly chairing a global summit on the problem of sexual violence in conflicts in 2014.

The new MSc course, which the LSE boasts is the first of its kind in the world, aimed to develop “strategies to promote gender equality and enhance women’s economic, social and political participation and security.”

A visiting professor is an unpaid role, which the university described in the same statement as a title conferred to individuals “who have appropriate distinction within their area of (non-academic) practice.”