With plans to make a film about the life of Louis 'Louie' Zamperini floating around Hollywood for nearly half a century, the war hero's story will at last be told

Louis 'Louie' Zamperini has led an extraordinary life and it comes as little surprise to learn that Hollywood has been trying to immortalise him for some time now. With the news that Angelina Jolie has signed on to work on the project, the great man's wonderful life will finally make the leap to the big screen after a long, long wait.

In as early as 1957, Universal Pictures had planned to make a movie about the former Olympiad and surviving prisoner of war, with Kirk Douglas supposedly following up his starring role in Spartacus with a Zamperini turn. Some 56 years later and Universal have finally gotten around to making the film they had always wanted to make, but not without the help of Angelina Jolie and author Laura Hillenbrand.

Unbroken is based on Hillenbrand's 2010 best-seller Unbroken: A World War II Story of Survival, Resilience, and Redemption, with Universal buying the rights to the film the same year. The second lady to bring Zamperini's story to the big screen was Jolie, who will be serving as director of the film. The pair, who are Hollywood neighbours, have developed a strong relationship over the years and it was really through Jolie's insistance and pressuring that the film was picked up and put into production.

“It will be hard to make a film worthy of this great man," Jolie said in a statement. "I am deeply honored to have the chance and will do all I can to bring Louie’s inspiring story to life. Everyone involved in the film shares this deep responsibility. Like all readers of Laura’s book and all people who love and admire Louie, I am a fan who has learned so much. He has made me a better person.”

“Angelina is a human dynamo, and I know she will tell this story in the right way," Zamperini said in his own statement. "I’ve received so many letters and talked to so many people who say that Laura’s book has helped them when they were going through hard times. I believe the movie will reach even more people with that message.”

The filming is being shot in Australia and Brit actor Jack O’Connell has already been cast to star as the real-life American hero. Having already inhabited the life of the legendary Zamperini when he visited his home and was given permission to try on his old bomber jacket, O'Connell is already raring to go and should be a good fit into Zamperini's extra-large shoes. 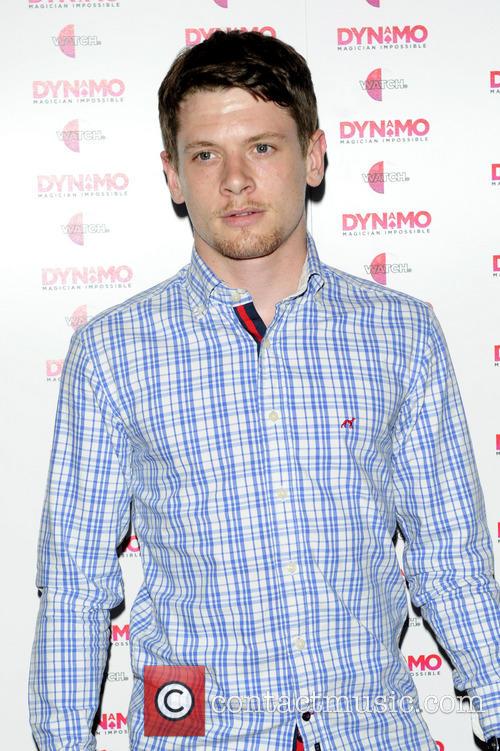