If Angelina Jolie has gotten any parenting techniques from her most recent directing project, Unbroken, there are some interesting times ahead for the Jolie-Pitt kids. During a recent press conference, Jolie admitted that the story of an American Olympian turned World War II prisoner has really touched her and helped her tackle motherhood – and life in general. 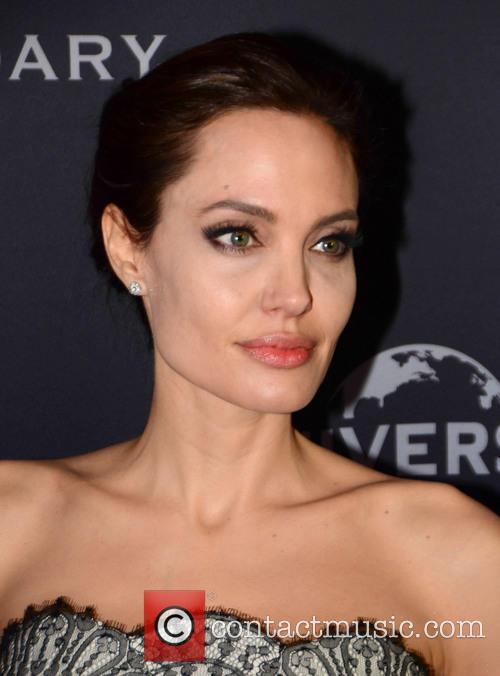 Jolie says that the strength and resilience of Zamperini help her find hope in the world.

At the movie premiere in Sydney, Australia, in front of a crowd of hundreds, Jolie explained how directing her second feature film had affected her. The actress/director finds hope in the story of Louis Zamperini, she told Reuters.

"I think as a human being, as a mother, as someone who works internationally, I needed desperately to know a man like Louis Zamperini in my life, to know that there is hope," Jolie said.

Zamperini’s story, as told in the movie and a best-selling book by Linda Hildebrand, follows Zamperini, on Olympic sprinter, after his plane crashed in the South Pacific. Zamperini spent 47 days on a life raft and was then held for two years by the Japanese.

More: Angelina Jolie Is The Highest Paid Actress In The World: How Much Cash?

Jolie was able to show Zamperini an early cut of the film, shot in Australia, before his death in July, aged 97.

"The strength of a strong heart and an indomitable will is valuable and it's worth something," she added.