The actress had the preventative surgery last week, two years after undergoing a double mastectomy.

Angelina Jolie has made the difficult and brave decision to have her ovaries and fallopian tubes removed as a preventative measure against ovarian cancer. The actress explained her decision on Tuesday in an op-ed published by The New York Times entitled ‘Diary of a Surgery’. 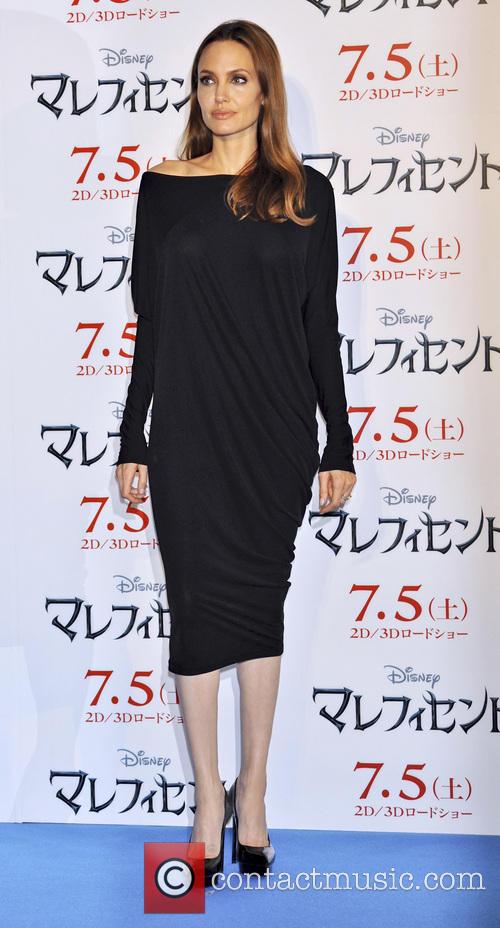 Angelina Jolie elected to have her ovaries and fallopian tubes removed last week.

In the piece, Jolie described how she learnt she was at risk for ovarian cancer two weeks ago, after a simple test she has annually to measures the protein CA-125 in her blood, came back showing markers that could be a sign of early cancer.

The doctor told Jolie there were a number of inflammatory markers that were elevated, and taken together they could be a sign of early cancer. The actress was also told that CA-125 has a 50 to 75 percent chance of missing ovarian cancer at early stages. After the news Jolie was recommend to see a surgeon immediately, to check her ovaries.

“I went through what I imagine thousands of other women have felt,” Jolie writes. “I told myself to stay calm, to be strong, and that I had no reason to think I wouldn’t live to see my children grow up and to meet my grandchildren.”

More: Angelina Jolie Talks Finding A "Real Man" In Brad Pitt And Getting Married With Their Children

“I called my husband in France, who was on a plane within hours. The beautiful thing about such moments in life is that there is so much clarity. You know what you live for and what matters. It is polarizing, and it is peaceful,” the Oscar winner continued.

Jolie then visited the same surgeon who had treated her mother Marcheline Bertrand, who passed away from ovarian cancer in 2007. After having an examination and an ultrasound nothing of concern was found and Jolie was relieved to hear that if it was cancer, it was most likely in the early stages. However if there Jolie did have cancer somewhere else in her body, she would find out in five days.

"I passed those five days in a haze, attending my children's soccer game, and working to stay calm and focused,” Jolie wrote. Much to her relief the test did come back negative five days later, but there was still a chance of early stage cancer. Being left with the option to remove her ovaries and fallopian tubes, Jolie elected to do so as a preventative measure.

“Last week, I had the procedure: a laparoscopic bilateral salpingo-oophorectomy. There was a small benign tumor on one ovary, but no signs of cancer in any of the tissues,” Jolie wrote.

More: Angelina Jolie Reveals Her Decision To Quit Acting Was Influenced By The Death Of Her Mother

“It is not possible to remove all risk, and the fact is I remain prone to cancer. I will look for natural ways to strengthen my immune system. I feel feminine, and grounded in the choices I am making for myself and my family. I know my children will never have to say, “Mom died of ovarian cancer.”

Jolie then said she was now in menopause. and expects some physical changes, however the actress said she feels at ease with whatever will come, “not because I am strong but because this is a part of life,” she wrote.

The actress concluded the piece by offering some advice, "It is not easy to make these decisions. But it is possible to take control and tackle head-on any health issue. You can seek advice, learn about the options and make choices that are right for you. Knowledge is power.”.