The couple split in September 2016 after two years of marriage

When Hollywood super couple and parents of six Angelina Jolie and Brad Pitt split in September 2016, fans of showbiz were devastated. Subsequently, when it appeared the break up was going to be acrimonious, fans of love were inconsolable. However, it seems there could still some feelings between the actors yet. 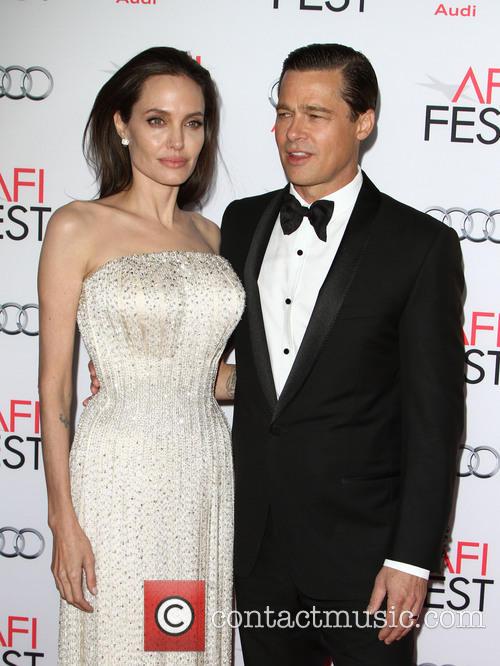 The couple split after over a decade together

HollywoodLife has reported that Jolie - who filed for the surprise divorce almost a year ago - has been "overwhelmed" with memories of her ex-husband during a recent trip to Africa with her brood.

The actress and director was spotted entering LAX airport on 18 June - Father’s Day - and sources have said the 42-year-old mother is planning to visit Namibia.

A source said: "Obviously, Shiloh was born there, so she feels a very close connection to the continent, and she loved Ethiopia.

MORE: Brad Pitt Opens Up About Divorce For The First Time

"Angelina is also planning to stop over in Namibia before flying back home - she has very fond memories of the time she and Brad [Pitt] spent there when Shiloh was born."

Pitt and Jolie began their relationship under suspicious circumstances on the set of the 2005 Mr & Mrs Smith while the 53-year-old Ocean’s Eleven actor was still married to Jennifer Aniston.

They eventually got married in 2014 but split in September 2016.

MORE: Brad Pitt And Angelina Jolie Reportedly Back On Speaking On Terms

The trip was initially reported to be for the family to celebrate Zahara's adoption birthday in her native Addis Ababa, Ethiopia; however, the family have also travelled to Kenya.

Speaking about the Tomb Raider star’s trip, the source added: "The kids love to travel more than anything, and they were really excited to go to Africa."