Judy Smith has worked with Monica Lewinsky and Paula Deen.

Angelina Jolie has reportedly hired crisis manager Judy Smith, the woman who inspired the hit TV show ‘Scandal’, according to US Weekly.

Smith is said to be helping Jolie in her high-profile split from husband Brad Pitt, which continues to dominate headlines. 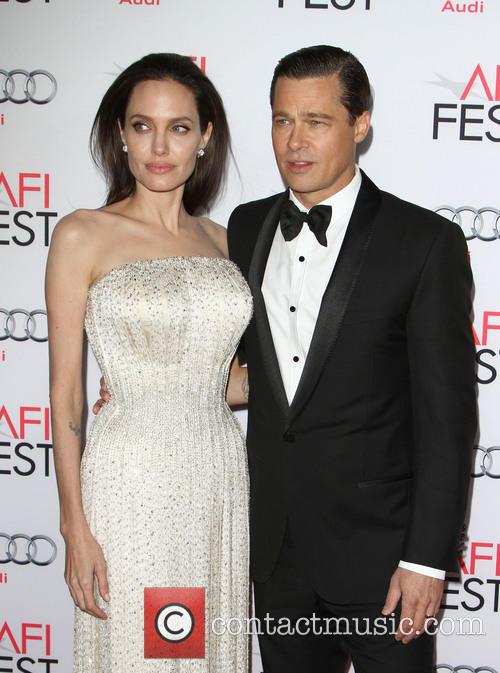 Smith is believed to have been the inspiration for Olivia Pope, Kerry Washington’s character on ABC drama ‘Scandal’, on which she serves as co-executive producer alongside creator Shonda Rhimes.

She is said to have worked in resolving many celebrity scandals, including those of Monica Lewinsky, Michael Vick and Paula Deen, as well as consulted during historic events, including the 1991 Gulf War and the Los Angeles riots.

More: Angelina Jolie And Brad Pitt Were Reportedly "Staying In Their Own Wings" Before Split

A source further claims to US Weekly that people around Jolie are “running a smear campaign” against Pitt, which involves trying to paint him as a villain in the press.

“Angie says she is going to destroy him,” a friend of Jolie’s reportedly told the mag. “If something is broken, she just throws it away.”

Lawyers for Pitt and Jolie are currently said to be working on a custody agreement for the former couple’s six children — Maddox, 15, Pax, 12, Zahara, 11, Shiloh, 10, and twins Knox and Vivienne, 8.

“Lawyers are trying to work out details of the custody agreement,” an insider told Us Weekly. “Brad is waiting to file a divorce response until the agreement is in place.”

“Brad has a month to respond to the initial filing, so there is no rush,” another source added to the mag. “The fact that things have quieted down so much is a good indicator that discussions are moving forward and are productive. The main issue is custody.”