Angelina Jolie-Pitt attended a House of Lords committee on Tuesday (8th September) and warned of Islamic State’s use of sexual violence as a weapon.

Angelina Jolie-Pitt, in her role as a UN Special Envoy, attended a House of Lords committee on sexual violence in war on Tuesday (8th September). Acting as a key witness, the 40-year-old Unbroken director warned rape is being used – as it has been used for centuries – in conflicts around the world as a weapon. She further stated Islamic State, which she described as “the most aggressive terrorist group in the world today”, was actively encouraging the use of sexual violence against women and girls in Syria and Iraq. 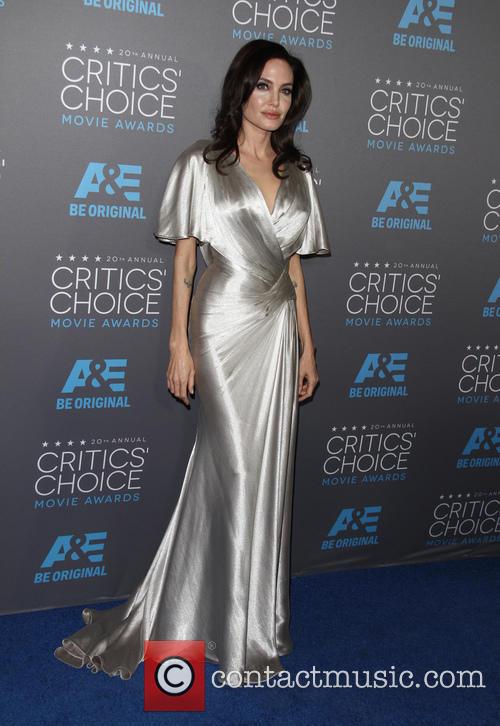 “The most important thing is to understand what it’s not: it’s not sexual, it’s a violent, brutal, terrorising weapon and it is used unfortunately, everywhere,” Jolie-Pitt told the committee (via The Guardian).

“The most aggressive terrorist group in the world today knows what we know; knows that it is a very effective weapon and [is] using it as a centrepoint of their terror and their way of destroying communities and families and attacking, destroying and dehumanising.”

Jolie-Pitt gave moving examples and detailed conversations she had with some of the survivors of sexual violence, including a recent conversation with a 13-year-old Iraqi girl who had been repeatedly raped.

“They told me that what was even worse than the physical violence was that they then had to stand in rooms and watch their friends be sold and to hear about what they were worth,” Jolie-Pitt added. “Were they worth $40? $50? What was their value? It made her question what she was worth.”

Although she used the atrocities committed by IS as examples, Jolie-Pitt warned of the need to tackle this global problem. She also acknowledged her limitations as “as artist”. She explained that, although she could be influential in advocating change, it was policy which was key to ending sexual violence.

Jolie-Pitt has long been an advocate of ending sexual violence. Last year she chaired, alongside William Hague, The Global Summit to End Sexual Violence in Conflict.

It’s impossible to ascertain the number of people – primarily women and girls - who have been affected by sexual violence in conflicts worldwide. However, statistics from conflicts during the 1990s are disturbing. According to the UN, in the three months of the Rwanda Genocide in 1994, between 100,000 and 250,000 women were raped whilst in the former Yugoslavia more than 60,000 women were raped during the conflict between 1992 and 1995.

If you want to read more about the UN’s work to end sexual violence in conflict, follow this link.