Jolie wrote, directed and produced the film and stars alongside husband Brad Pitt.

A decade after they first shared the screen together in Mr and Mrs Smith, Angelina Jolie and husband Brad Pitt are back working alongside each other in new movie By The Sea. But unlike comedy Mr and Mrs Smith, By The Sea is a deeply emotional drama about a strained married couple, which Jolie has described as “very personal.” 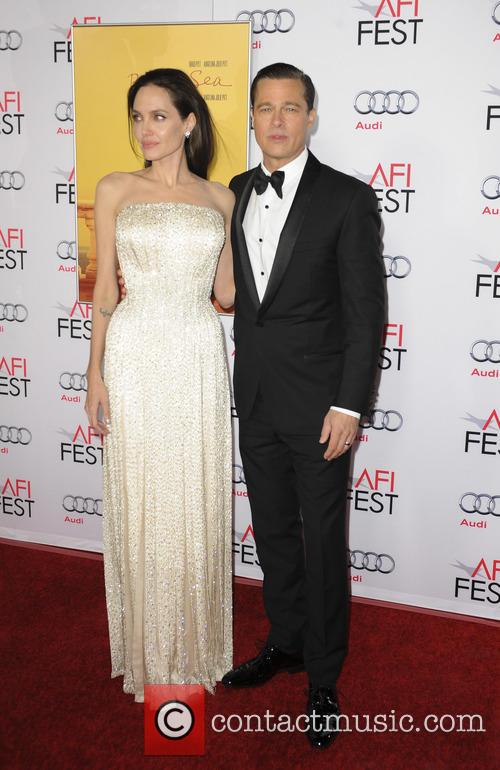 Angelina Jolie and Brad Pitt attend the By the Sea premiere.

Speaking to E! News, Jolie said: "It's an unusual film. We tried to be very open and we hope we're allowed to do this kind of a film and people receive it and understand it.” The film sees the real life husband and wife as a couple who travel to a remote hotel in the South of France to try and save their crumbling marriage.

More: Angelina Jolie "Not Bothered" By Comments About Her In Sony Email Hack

Jolie and Pitt famously met on the set of Mr and Mrs Smith and have been together ever since, becoming one of the most powerful couples in Hollywood. "It's very very different than Mr. and Mrs. Smith," Jolie said of By the Sea. ”It isn't a comedy. It's 10 years after. Anyone who's been married a really long time will understand this movie."

"It's a very emotional film. It’s very personal and we tear into each other a bit. Even though none of their problems are our problems, we still have our fights. When his voices raises it affects me. When I'm crying and we're doing these heavy scenes, you can't be husband and wife.”

"You can't go across the room and nurture the other person. You have to stay in your corner and you have to perform and you have to push through,” the actress continued. "Our job is to personalize each moment even if it's not our story," Pitt added. "There's no way you can't get a little riled up. That's why it works.”

“We know each other so well. To be making something together with the one you love, I can't describe how rewarding it is,” the actor gushed. By the Sea hits US theatres on November 13th. You can watch the teaser trailer below: 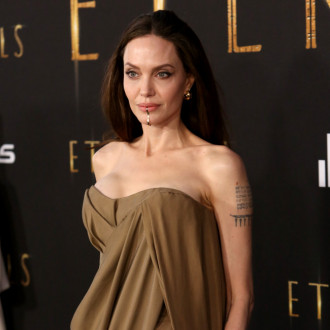