Angelina Jolie Might Be Put Off British Move By 'Mansion Tax'

Britain's Labour Party plans to tax homes over $3.2 million in value if they win next year's general election, and several celebrities have spoken out against it already.

Hollywood royalty Angelina Jolie has claimed that she might be dissuaded from a potential move to London by the proposed ‘mansion tax’. 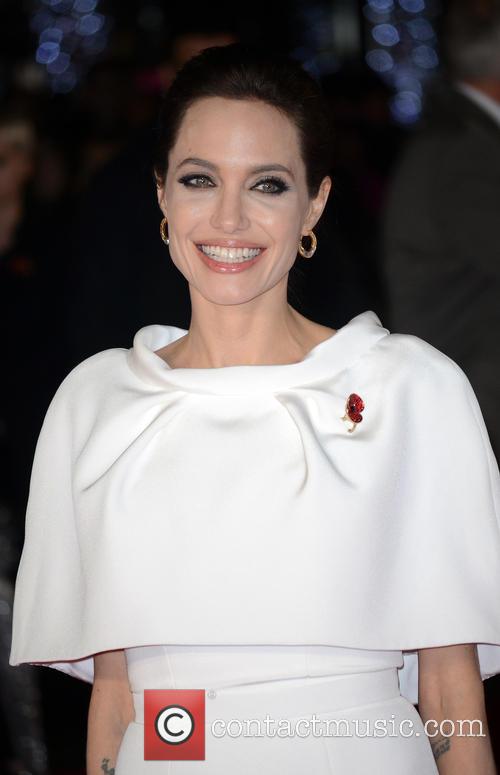 In an interview with British broadcaster Channel 4, which she conducted primarily to promote her upcoming movie Unbroken, she told news presenter Jon Snow that although she’d like to have a base in Britain, the theoretical tax for properties over £2 million ($3.2 million) in value could act as a deterrent.

Jolie, 39, declared her fondness for Britain, having lived in England before, and said to Snow: "it would be really nice to have a foothold here for work." But in response to Snow’s point that the plans would make expensive housing that bit more expensive, she laughed in response and said “I’m quite responsible about money. That could put me off.”

More: Angelina Jolie opens up about married life, and about being a “better wife” to Brad Pitt.

Britain’s Labour Party, currently in opposition, outlined its plans for the so-called ‘mansion tax’ earlier this year as part of a raft of policies for implementation if it wins next year’s general election. Labour’ leader Ed Miliband recently came under fire from celebrities while discussing the proposals on national television.

Myleene Klass, a TV presenter and former pop star, berated Miliband, claiming that in practice the policy would punish regular home-owners and OAPs who had lived in the capital for decades rather than super-rich property speculators and foreign oligarchs who have partially fuelled the property price surge.

In any case, Jolie’s plans to move are only theoretical, as she also said to Snow that “it was just a rumour that started and I think the rumour came before I had even thought about it.”

More: Could Angelina Jolie be President of the United States someday?