The actress-turned-director is a UN special ambassador

As the conversation surrounding Hollywood culture towards women and around sexual violence and female mistreatment worldwide continues to spread, actress and UN ambassador Angelina Jolie has given an impassioned keynote speech at the United Nations Peacekeeping Defense Ministerial in Vancouver. 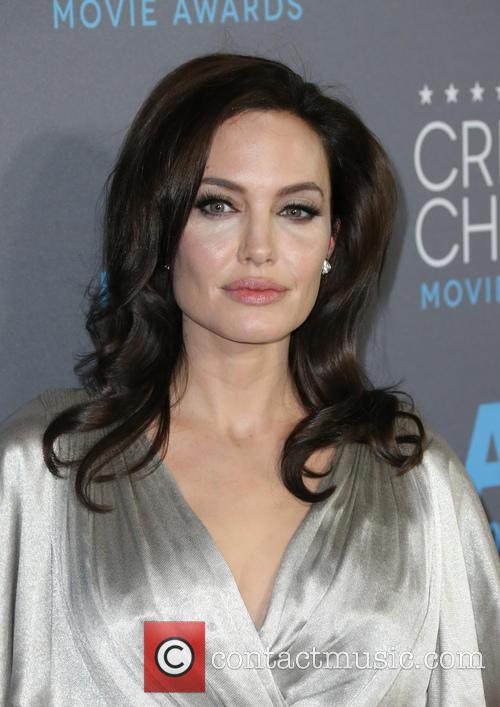 The 42-year-old - who is a Special Envoy for the United Nations High Commissioner for Refugees - spoke about preventing sexual violence in armed conflict at the event.

Speaking about the rights of women and refugees in conflict areas around the world and touching on the recent Hollywood scandal that erupted after allegations of Harvey Weinstein’s sexual behaviour towards women, the actress-turned-director asked how it is women still do not have a life free of violence.

The mother-of-six said: "We have to ask, how is it, after all these years, all these laws and resolutions and all the horrors endured, women still have to ask for this most basic of all entitlements: the right to a life free from violence?

"Sexual violence is everywhere - in the industry where I work, in business, in universities, in politics, in the military, and across the world. It affects men as well as women."

Adding: "However it is recognized by the UN one of the prime reasons why women remain in a subordinate position in relation to men in most parts of the world and as a critical obstacle to achieving women's equality and our full human rights."

Jolie herself has previously spoken out about an uncomfortable encounter with shamed Hollywood producer, Weinstein, and chose never to work with him again as a result.

She said the producer had come onto her in a hotel room around the release of 1998’s Playing By Heart, but she rejected him.

She said: "I had a bad experience with Harvey Weinstein in my youth, and as a result, chose never to work with him again and warn others when they did.

"This behaviour towards women in any field, any country is unacceptable."

Appearing to reference her past with the discredited movie mogul, Angelina explained that unfortunately crimes of sexual violence against women are often 'laughed off'.

"The first myth is that this behavior is sexual," she said. "All too often these kinds of crimes against women are laughed off, depicted as a minor offense by someone who cannot control themselves, as an illness, or as some kind of exaggerated sexual need.

"But a man who mistreats women is not oversexed. He is abusive."