Angelina Jolie and Daniel Day Lewis are honoured on the Queen's Birthday Honours List, alongside fellow actor Maggie Smith who has been named a Companion of Honour.

The Queen's Birthday Honours List consists of 1149 people including Angelina Jolie and Daniel Day-Lewis. Day- Lewis has received a knighthood and Jolie has been made an honorary dame. Whilst Maggie Smith has received another honour in addition to being a Dame, namely Companion of Honour. 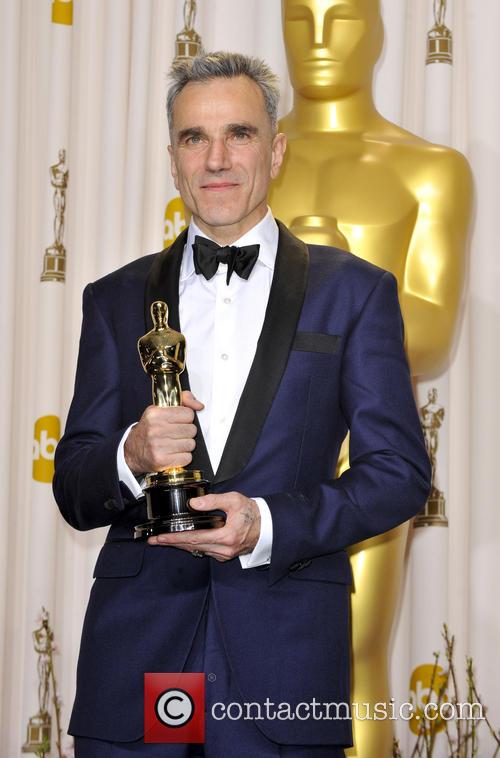 Daniel Day-Lewis' three Oscars for Best Actor were mentioned in the List.

Day-Lewis has received a knighthood for his services to the performing arts and his long, successful and prolific career. In the statement, released alongside the list on Friday (13th June), Day-Lewis' three Oscars for Best Actor are mentioned in addition to his performances for which he received the awards: My Left Foot, There Will Be Blood and Lincoln. The statement also mentioned his role in My Beautiful Launderette which "began a reputation for fully exploring his characters, engaging himself physically, psychologically and emotionally."

Jolie was made an honorary dame for services to UK foreign policy and her work with the Preventing Sexual Violence Initiative. Jolie was in the UK over the past week attending the summit in London. The Maleficent actress said "an honour related to foreign policy means a great deal to me as it is what I wish to dedicate my working life to". She continued by stating, "Working on the Preventing Sexual Violence Initiative and with survivors of rape is an honour in itself. I know that succeeding in our goals will take a lifetime and I am dedicated to it for all of mine."

Angelina Jolie has been appointed an Honorary Dame.

Dame Maggie Smith has also been honoured once again in the honours list. The Downton Abbey actress was appointed a Dame in 1990 but has received the title of Companion of Honour in this year's list. In the statement, issued alongside the list, Smith's acting ability and long career was praised. She was described as "one of the UK's most gifted actors" with "precise articulation and meticulous stagecraft." A number of her awards were also mentioned in addition to her charity work for the International Glaucoma Association.

Congratulations to all those listed on the Queen's Birthday Honours List. 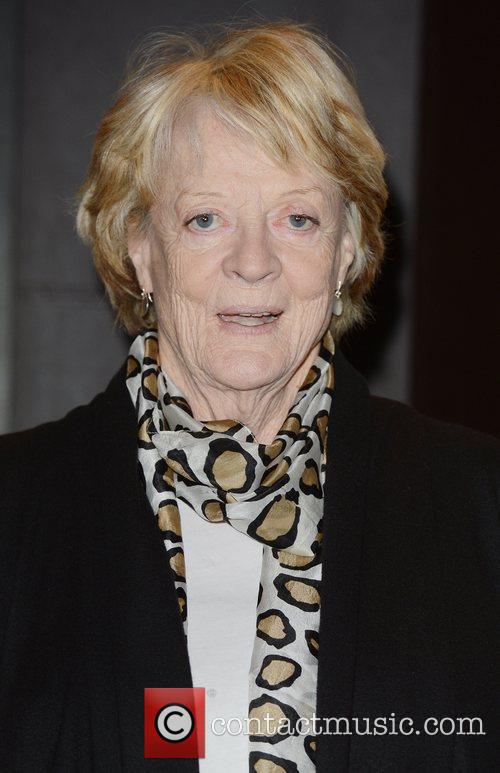 Dame Maggie Smith has been named Companion of Honour.