Are Angelina Jolie And Brad Pitt Pulling A Beyonce/Jay Z Stunt With New Secret Project Together?

The Jolie-Pitt family might be taking their cues from the Carters and working on a surprise project together.

Brad Pitt and Angelina Jolie news are usually a Hollywood highlight, but when the pair are about to film a new movie together, it takes the buzz to a whole new level. The power couple have not collaborated on a film project since 2005’s Mr. and Mrs. Smith. 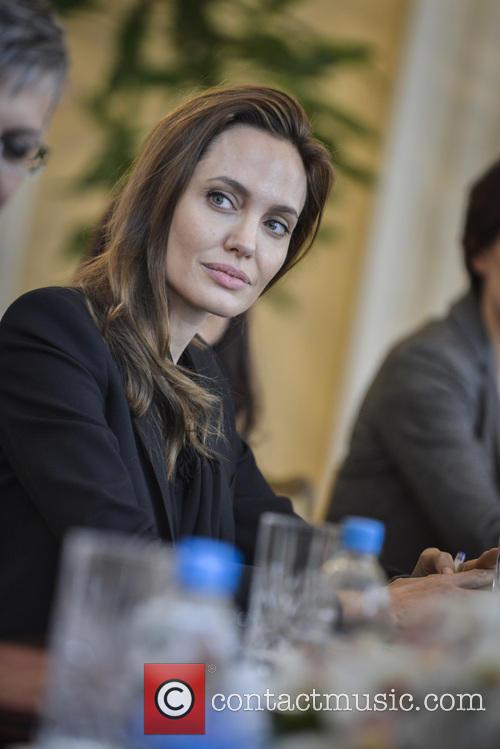 After a few rough months, Jolie is diving back into work.

The Hollywood Reporter first announced the news, but at this point, there is little else to report. According to The Hollywood Reporter, which first reported the news, the project could be filmed from a script for a relationship drama, which Angelina Jolie wrote a few years ago. That project centered on a couple with issues who take a vacation in a last-ditch effort to save their marriage.There is no director attached to the project at this time and there is a possibility that Jolie might direct it herself. Jolie is in post right now Unbroken, the true World War II tale of Lou Zamperini that she directed for Universal. It is also not known who is producing. So far, that’s all the information to report on the upcoming project, but watch this space for future updates.

More: Brad Pitt And Fellow Producers Made 12 Years A Slave Their "Mandate" 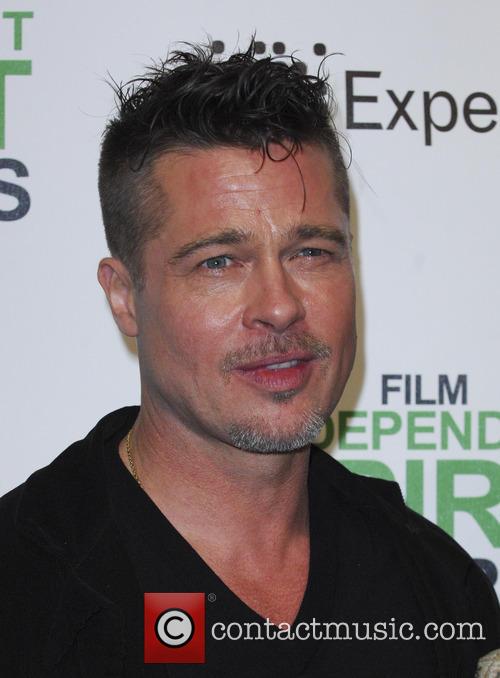 This time, the couple will collaborate on a "relationship drama"

As for the Jolie-Pitt family life, the couple are reported to have a rule where they don’t work on projects at the same time, so that one can always stay at home with their six children. So does this mean that the couple will have to have several Bring Your Children To Work Days during filming? We’re sure they’ll find some practical way to work it out.

More: Is Angelina Jolie's Maleficent The Best Trailer Of All Time?

Watch the trailer for Jolie's upcoming Maleficent below.