Angelina Jolie And Brad Pitt Open Up About Health And Marriage

Pitt and Jolie star in the new movie 'By The Sea' together, but in their joint promotional interview they opened up about Jolie's continuing fight against cancer.

In a very rare joint interview, Hollywood A-list couple Angelina Jolie and Brad Pitt spoke together about their marriage, Jolie’s health following her cancer scare, and the new movie in which they star together, By The Sea.

The pair, who have been married since 2014 but together for nearly ten years, spoke to Tom Brokaw on the ‘Today Show’ on Monday (November 2nd). For the second time in their career (after 2005’s Mr & Mrs. Smith) they play an on-screen married couple with more than a hint of dysfunction in their lives, but it was Jolie’s revelations about her health battles that proved the most engaging part of the interview. 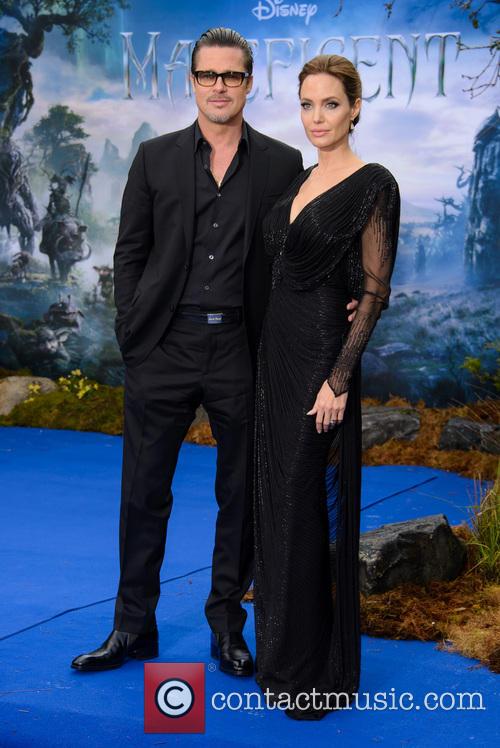 Jolie revealed that it was in March that she suspected that she had the signs of early-stage ovarian cancer, and she made the decision to have her ovaries and Fallopian tubes removed in order to stave off the same disease that claimed the lives of her mother, aunt and grandmother.

Pitt recalled that he “was out in France [filming By The Sea], and Angie called me and I got straight on a plane to return… …seeing my wife have to be her strongest and knowing that it's the scariest news is terribly moving. And not being there is a horrible feeling.”

“He made it very, very clear to me that what he loved and what was a woman to him was somebody that was smart and capable and cared about her family,” Jolie said. “It’s not about your physical body. I knew through the surgeries that he was on my side and this wasn’t something where I was going to feel less of a woman because my husband wasn’t going to let that happen.”

She also revealed that the surgery had caused the early onset of menopause. “Every woman is different when they go through menopause, and...I didn't know emotionally how I would feel,” she said. “I knew the breast would be a bigger surgery and physically changing. The ovaries is more, your hormones changing and your emotions changing, but it's different. You feel different.”

Watch the trailer for By The Sea here