However, the ex-couple's financial assets and various properties are the subject of a detailed, 'ironclad' pre-nuptial agreement.

Angelina Jolie and Brad Pitt are unlikely to come to blows over the division of their financial assets during their divorce, because of what is described as an “ironclad” pre-nuptial agreement. However, the ex-couple are reportedly set to do battle over the physical custody of their children.

In the wake of the divorce news that rocked the celebrity world last week, TMZ reported on Monday (September 26th) that the warring couple defined precisely in their pre-nuptial agreement what would happen to their $400 million fortune in the event of divorce, when they got married a little over two years ago. 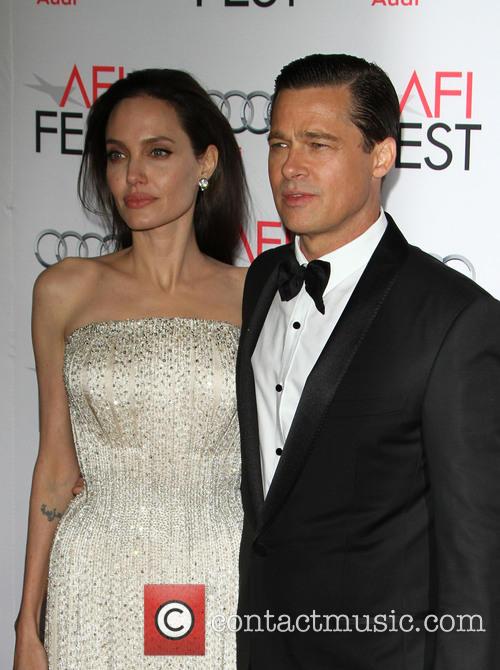 Pitt and Jolie own a total of 12 properties throughout the world, including a luxurious New York apartment and a French vineyard estate. Most were purchased before the two were together: 52 year old Pitt owns seven of them, 41 year old Jolie owns two, while an additional three were bought while the couple were in the decade-long relationship before they tied the knot.

However, it is not the future ownership of these properties or financial assets that will be contested; rather, it will be the custody of their six children.

More: Angelina Jolie rented house prior to filing for divorce

As per the court documents filed a week ago, Jolie is believed to be seeking joint legal custody but sole physical custody of Maddox (15), Pax (12), Zahara (11), Shiloh (10) and eight year old twins Knox and Vivienne. This means they’ll all be living with her if it is granted, with Pitt gaining regular access rights.

The news about the imminent custody war comes in the context of a flurry of reports over recent days, including allegations of a mid-flight row between Pitt and one of the children, of Jolie blocking Pitt’s phone number, and reports that he hasn’t seen any of the kids in over a week.

A source told Us Weekly over the weekend: “He [Pitt] is beside himself and has been crying. He was completely caught off guard and blindsided and had no idea she would do this. Angelina filed the court papers a minute before the courts closed on Monday night. He didn't have a lawyer or anything. She had threatened divorce in the past but he did not think she would file this time.

“He is completely devastated… He is a shattered man. He's extremely upset. But he is totally focused on just being helpful and making sure his kids are doing as well as possible.”