The director and producer has had a fractured relationship with her father, Jon Voight

It seems while Angelina Jolie has lost one man in the form of her estranged husband, Brad Pitt, she has reconnected with another - her estranged father, actor Jon Voight. She was joined by her famous father at the New York premiere of her latest film, First They Killed My Father. 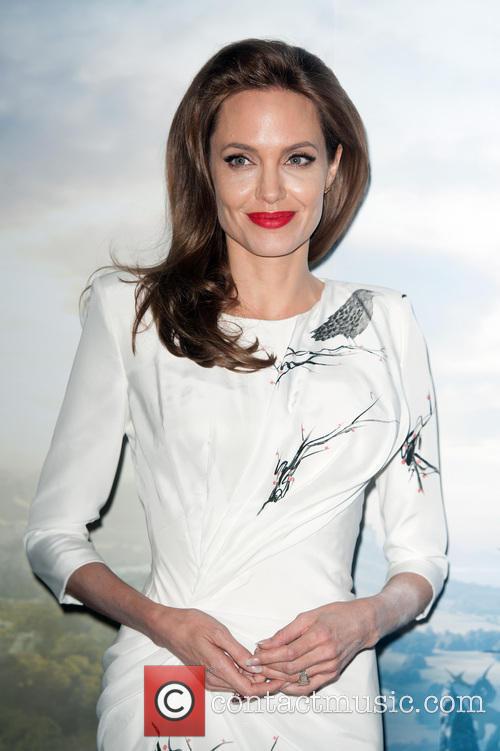 The star co-wrote and directed the film - which will appear on Netflix - based on the book of the same name about events surrounding the Khmer Rogue’s brutal regime in Cambodia in the 1970s.

The 42-year-old actress and director also appeared at the premiere with her six children, including her eldest son, 16-year-old Maddox who acted as an executive producer on the movie and who Jolie adopted from Cambodia.

Angelina and her father, 78, have had a fractured relationship for a number of years with rumours swirling that he cheated her on her much-loved mother, Marcheline Bertrand who died from ovarian cancer in 2007, and abandoned their family.

MORE: Angelina Jolie Admits She Doesn't Like Being Single

The Enemy of the State actor also gave a now infamous interview about his daughter during which he alleged she had "mental issues" after which Jolie hit out at and said in a statement: "I don't want to make public the reasons for my bad relationship with my father.

"I will only say that like every child, Jamie [Haven] and I would have loved to have had a warm and loving relationship with our dad. After all these years, I have determined that it is not healthy for me to be around my father, especially now that I am responsible for my own child."

However, after repeated pleas from Voight that they heal their rift, it seems the actress has looked at ways of mending their relationship and the actor spoke out about her divorce from Brad after ten years together.

The star said: "Something very serious must have happened for Angelina to make a decision like this...it's a sad thing."

Speaking about their new found relationship in July, Jolie told Vanity Fair: "He’s been very good at understanding they needed their grandfather at this time.

"I had to do a therapy meeting last night and he was just around.

"He knows kind of the rule...don’t make them play with you. Just be a cool grandpa who’s creative, and hang out and tell stories and read a book in the library."