Hollywood's biggest divorce continues to get the rumour mill talking

As the world scrambles for more information on the most shocking Hollywood split of the year, it has been revealed that cracks in their relationship were appearing for some time before the final divorce knell. 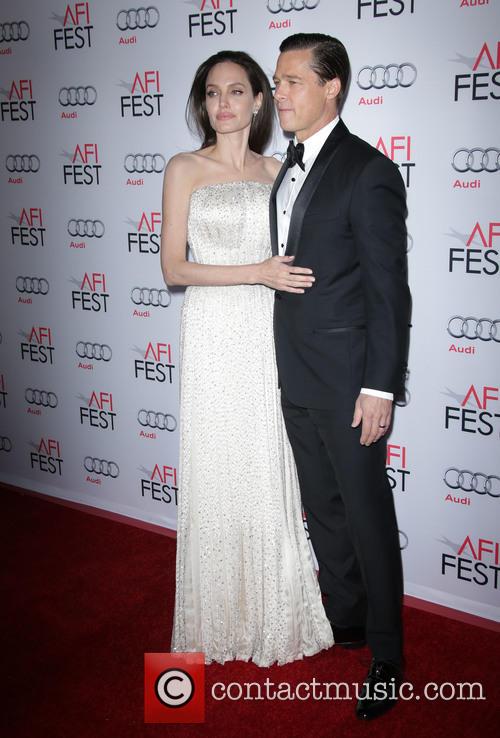 US Weekly claims that Brad, 52, and Angelina, 41, were living in different wings of their huge 80,000sqft Hollywood Hills estate in the lead up to the separation.

An insider also claimed that the pair - who share six children and have been together for twelve years, married for two - were arguing more ahead of the break-up.

The source said: "Angelina basically had her own wing and [Brad] had his. They began living these separate lives.

The couple have a huge $400 million estate to sort out that was protected by an iron-clad pre-nup but it has been said it will be the custody of the children that will cause the most difficulties as they go their separate ways.

It has also been reported that Angelina rented out a $95,000-a-month gated Malibu mansion weeks before she filed for divorce and has been holed up with the children in there ever since the announcement.

While Brad recently cancelled his appearance at the premiere of his new film, Terrence Malick’s Voyage of Time, which he narrated.