‘By the Sea’ failed to find an audience at selected theatres this weekend, despite reuniting Brad and Angelina for the first time in 10 years.

By The Sea, the big screen reunion of Brad Pitt and Angelina Jolie failed to make an impact at the box office this weekend, during its limited release debut. The romantic drama sees the pair play a married couple trying to work through their issues before their relationship crumbles. 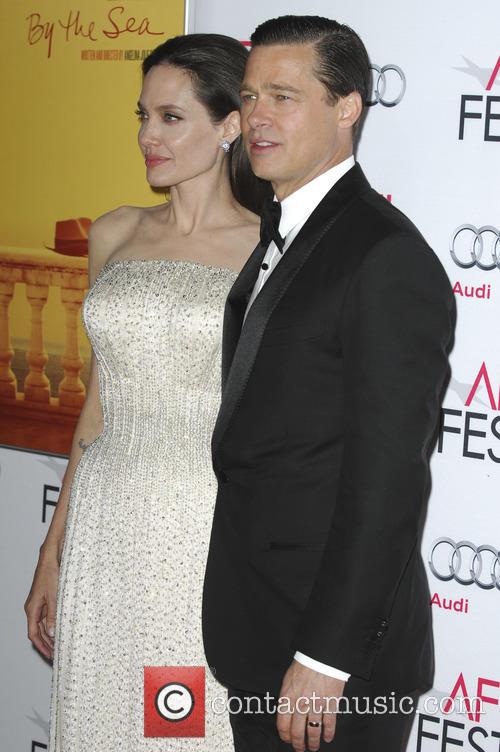 Angelina Jolie and Brad Pitt play a married couple in By The Sea.

The drama opened in 10 theatres, taking just $95,000 in total, giving the movie a disappointing  $9,544 per-screen average. According to The Wrap, this is about half of what a distributor would like to see from a film in so few locations.

More: Angelina Jolie Has Revealed Acting Sex Scenes With Her Husband Was "Absurd"

Brad and Angelina’s last big screen outing together, Mr. and Mrs. Smith, opened to $50.3 million back in 2005. However that number was from  3,441 more theatres than By The Sea opened in. Next week the film will open to 90 more theatres across the states.

Reviews for the film have been mostly negative and it currently holds a score of just 35% on Rotten Tomatoes. Writing in the Hollywood Reporter, reviewer Todd Carthy said of the film: “This languid piece of would-be art cinema will prove once again that even the biggest names in the world won't draw an audience to something that, in and of itself, has no reason for being.”

By the Sea is Jolie’s third outing as a director, but it’s the first time she’s starred in one of her own projects. Last year her World War II biopic Unbreakable debuted to $30 million at the box office and went on to take in $115 domestically and $160 million worldwide.

More: Angelina Jolie Opens Up About "Personal And Emotional" New Movie 'By The Sea'

Elsewhere in the box office, Spectre held on to the top spot taking $35.4m in its second weekend. It has now passed the $500m mark worldwide, after opening with an impressive $48m debut in China at the weekend.