However, Jolie's lawyer is alleged to have said that Pitt wanted the court papers sealed because he's "terrified that the public will learn the truth".

Angelina Jolie has agreed to seal the court documents in her upcoming custody case with her estranged husband Brad Pitt, whom she is in the process of divorcing. 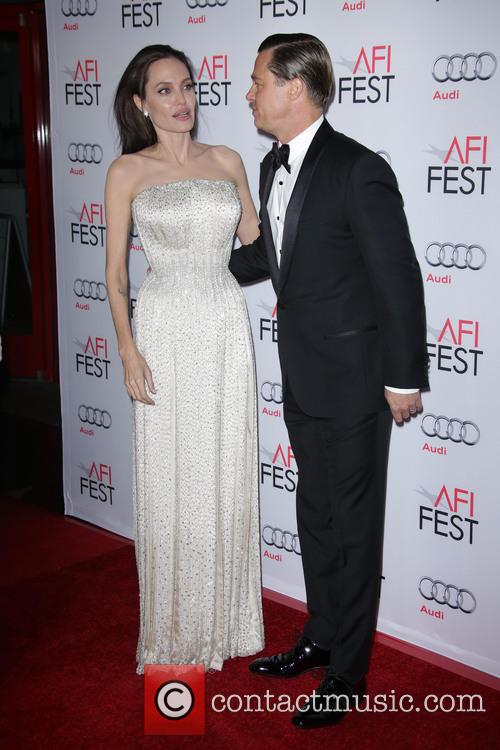 That request was denied by a judge after a hearing at Los Angeles Superior Court back on December 7th, but TMZ now reports that 41 year old Jolie agrees with Pitt that the details ought to be kept private as they head to court.

At the same time, however, Jolie’s lawyer Laura Wasser has filed legal documents claiming that Pitt only wants to keep the details secret because he’s “terrified that the public will learn the truth”, the same report states.

TMZ claims the paperwork states that Pitt filed the emergency request to “deflect from [his] own role in the media storm which has engulfed the parties' children.”

Wasser is also said to have written: “There is little doubt that [Pitt] would prefer to keep the entire case private, particularly given the detailed investigations by the Federal Bureau of Investigation and the Department of Children and Family Services into allegation of abuse.”

In response to these sensational claims, an inside source has told Us Weekly: “Child services and the FBI both concluded extensive investigations which cleared Brad so it’s pretty obvious that they did not find Angelina’s claims to be convincing or have merit… It’s unfortunate it has taken them four months of on the record statements, leaks and unnecessary filings to agree that privacy is the best approach for the children of this family but at least they have acknowledged it now.”

Pitt was cleared of the FBI’s child abuse investigation in late November, more than two months after Jolie originally filed for divorce on September 19th.

More: Brad Pitt reveals that his movie ‘Allied’ in based on a true story