Angelina Jolie "Absolutely" Plans To Give Up Acting

Angelina Jolie, in a recent interview, has confirmed she "absolutely" plans to give up acting in favour of directing.

Angelina Jolie has confirmed her plans to retire from acting. 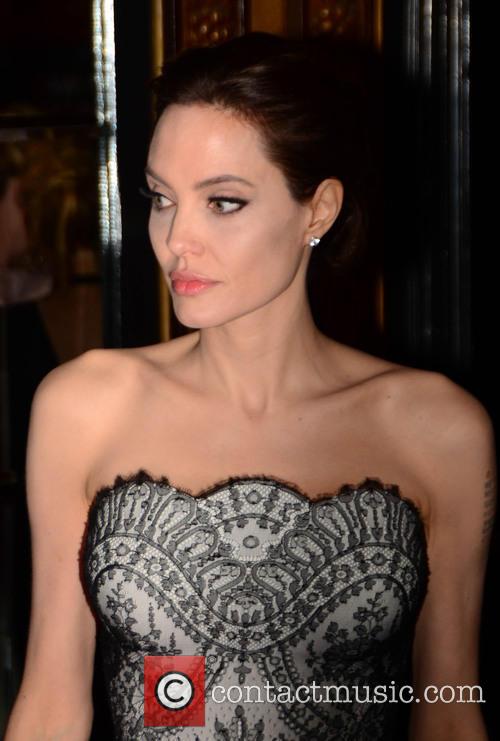 Angelina Jolie has confirmed she plans to retire from acting.

Jolie, in a recent interview with Du Jour, explained how she is currently enjoying directing and believes her place should be behind the camera. "I've never been comfortable as an actor; I've never loved being in front of the camera. I didn't ever think I could direct, but I hope I'm able to have a career at it because I'm much happier," Jolie said.

Jolie's directional debut was in 2011 when she directed, wrote and produced In the Land of Blood and Honey. Her latest projects are currently in post-production and filming. In post-production is Unbroken which stars Jack O'Connell as Olympic athlete Louie Zamperini. Based on a true story, Unbroken centres on Zamperini's experience in the Second World War including surviving a plane crash in the Pacific, 47 days adrift at sea and two and a half years in a Japanese prisoner of war camp. The film premiered in Sydney earlier this week and is set for general release at the end of December.

Jolie is also directing By the Sea, the screenplay for which she also wrote. She is currently filming By the Sea in Malta along with her husband Brad Pitt, who stars in the film, and her son Maddox, who is acting as a production assistant.

However, her time in front of the camera may be limited as she confirmed in the interview that she "absolutely" intends to give up acting entirely and hopes to focus on directing. But she has at least another two roles to conquer before she finally retires from our screens. In addition to By the Sea, Jolie is set to star as Cleopatra in an upcoming historical biopic.

Read More: Angelina Jolie Admits She Is "Open" To A Future In Politics.

Angelina Jolie and Brad Pitt star together in By the Sea. 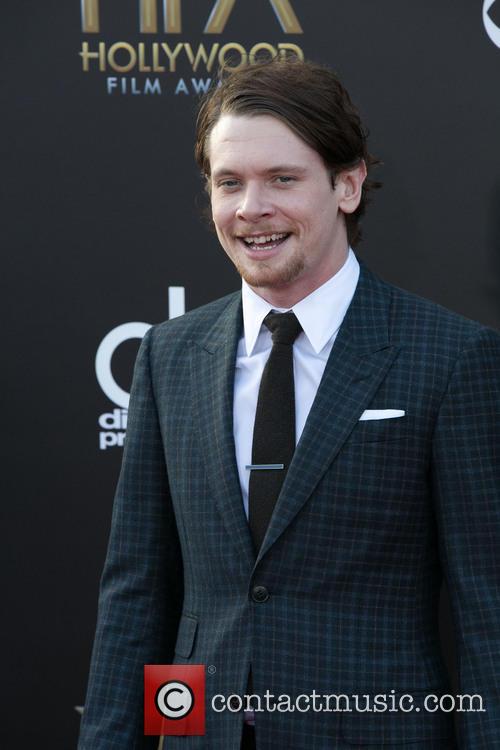