NBC's recent announcement of remaking 'Murder, She Wrote' is "a mistake" according to its former star, Angela Lansbury.

NBC recently confirmed they were remaking the mystery drama series 'Murder, She Wrote', with Oscar winner Octavia Spencer starring in the lead role.

However, not everyone feels the reboot is a good idea as Angela Lansbury, who starred in the original for 12 seasons and 4 TV movies, recently spoke out about the networks latest announcement.

The 88 year-old became known to the world through her portrayal of 'Jessica Fletcher' and she feels it is "a mistake" calling the show by its original name.

Lansbury told the Associated Press, "I think it's a mistake to call it 'Murder, She Wrote,' because 'Murder, She Wrote' will always be about a Cabot Cove and this wonderful little group of people who told those lovely stories and enjoyed a piece of that place, and also enjoyed Jessica Fletcher, who is a rare and very individual kind of person."

She added, "So I'm sorry that they have to use the title 'Murder, She Wrote,' even though they have access to it and it's their right."

The 'Mr Poppers Penguin's' actress is very appreciative of what the crime drama did, not only her career but her personal life as well, as it was her "greatest doorway to the world."

"I suddenly became a worldwide-known character as Jessica Fletcher and really built an enormous audience, which I have to this day," Lansbury said. "That was the thing that really made me a star in the minds of everybody."

Even though she may seem against the remake, Angela does approve of the new actress Octavia Spencer's previous work.

"I saw her in 'The Help'," she added, "and thought she was absolutely wonderful, a lovely actress. So I wish her well, but I wish it wasn't in 'Murder, She Wrote.'"

A guest appearance is definitely not on the cards then! 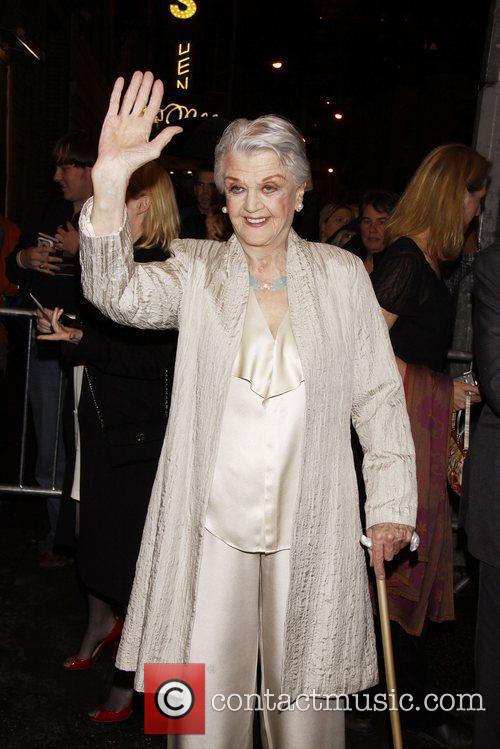